» Events » Public Forum - An Anatomy of the Hong Kong Protests

Public Forum - An Anatomy of the Hong Kong Protests 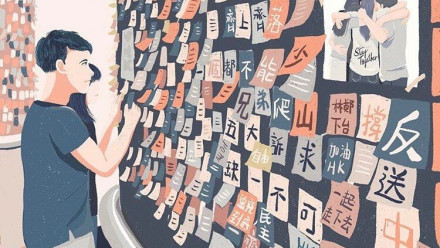 Hong Kong has been in turmoil since March. What originally began as a protest against the new extradition bill quickly escalated into a massive popular movement calling for more democracy and an independent investigation of police brutality.

What are the root causes, dynamics, and prospects of the democracy movement in Hong Kong? Join four Hong Kong academics at this public forum to hear their testimonies after months of extensive research on the ground.

This event is coordinated by Ivan Franceschini and Anita Chan at The Australian National University.

'The Rise of a Contentious Civil Society and the Pro-democracy Movement',
Eliza W.Y. Lee, University of Hong Kong

'Hold your Umbrella, Be Water: From the Umbrella Movement to the Summer of Uprisings in 2019',
Samson Yuen, Lingnan University, Hong Kong

All are invited to join for afternoon tea.