» Events » Polarized and Demobilized: Legacies of Authoritarianism in Palestine

Polarized and Demobilized: Legacies of Authoritarianism in Palestine 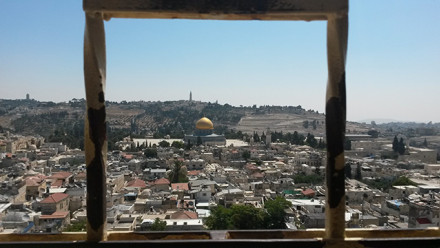 After the 1994 Oslo Accords, Palestinians were hopeful that an end to the Israeli occupation was within reach, and that a state would be theirs by 1999. With this promise, international powers became increasingly involved in Palestinian politics, and many indicators of statehood emerged in the territories. Today, however, the Palestinian state remains elusive, and the occupation has become more entrenched. Concurrently, the Palestinian Authority has become increasingly authoritarian, and Palestinians ever more polarized and demobilized. What explains this dynamic? In this talk, Dana El Kurd argues that internationally backed authoritarianism has an effect on society itself, not just on Palestinian leadership. She will explain how the Oslo paradigm has demobilized Palestinians in a way that direct Israeli occupation, for many years, failed to do. Using a multi-method approach including interviews, historical analysis, and experimental data, El Kurd will show how international involvement has insulated Palestinian elites from the public, and strengthened their ability to engage in authoritarian practices. In turn, those practices have had profound effects on society, including crippling levels of polarization and a weakened capacity for collective action.

Dana El Kurd is an Assistant Professor at the Doha Institute for Graduate Studies and a researcher in its sister institution the Arab Center for Research and Policy Studies. She holds a PhD in Comparative Politics and International Relations, and has focused her work on authoritarian regimes in the Arab world, state-society relations in these countries, and the impact of repression on polarization and social cohesion. She has published in peer-reviewed journals such as the Journal of Global Security Studies, Middle East Law and Governance, Siyasat Arabiya (an Arabic peer-reviewed journal), Contemporary Arab Affairs, and Parameters. Her recent book titled Polarized and Demobilized: Legacies of Authoritarianism in Palestine is out now with Oxford University Press and Hurst Publishers.

This Majlis event will be chaired by Dr Anas Iqtait, MEI non-resident scholar and ANU graduate. 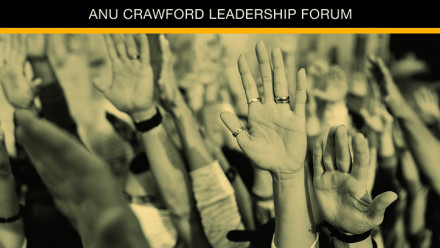