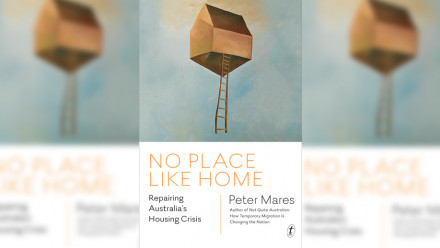 Peter Mares will be in conversation with Andrew Leigh on Peter's new book No Place Like Home: Repairing Australia's Housing Crisis. The vote of thanks will be given by Professor Peter Whiteford from the ANU Crawford School of Public Policy, who has published extensively on various aspects of the Australian and international systems of income support.

More than a million lower-income households in Australia pay above the affordability benchmark for their housing costs. More than 100,000 people are homeless. Seventy per cent of us are concerned we'll never own property. Yet owning a home is still seen by most Australians as an essential part of our way of life.

It is generally accepted that Australia is in the grip of a housing crisis. But we are divided-along class, generational and political lines-about what to do about it. Award-winning journalist Peter Mares draws on academic research, statistical data and personal interviews to create a clear picture of Australia's housing problems and to offer practical solutions.

Expertly informed and eminently readable, No Place Like Home cuts through the noise and asks the common-sense questions about why we do housing the way we do, and what the alternatives might be.

Peter Mares is an independent writer and researcher. He is a contributing editor with the online magazine Inside Story, a senior moderator with the Cranlana Programme and an adjunct fellow in the Centre for Urban Transitions at Swinburne University. Peter was a broadcaster with the ABC for twenty-five years, serving as a foreign correspondent based in Hanoi and presenting national radio programs. His 2016 book, Not Quite Australian: How Temporary Migration Is Changing the Nation, was shortlisted in the NSW Premier's Literary Awards.

"Mares is indefatigable in his data gathering and scrupulously even-handed in weighing the evidence. He strikes an exquisite balance between the personal and scholarly, the humane and tough-mindedness." - The Australian

"No Place Like Home offers a timely discussion of an increasingly urgent and complex problem. Accessible and sympathetic, No Place Like Home should kick off some serious policy debates and will appeal to the general reader". - Australian Books and Publishing

Dr Andrew Leigh MP is the Shadow Assistant Treasurer and Federal Member for Fenner in the ACT. He holds a PhD in public policy from Harvard, having graduated from the University of Sydney with first class honours in Law and Arts.

Pre-event book signing will be available from 6pm and again after the event.This event is in association with Dymocks Canberra and books wll be available to purchase. 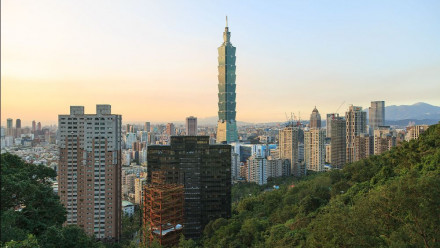 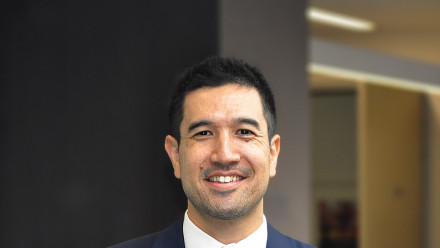 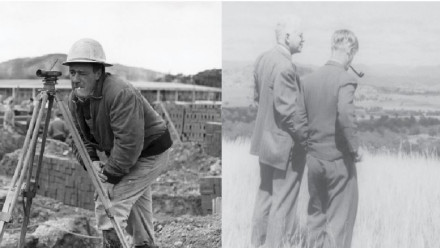 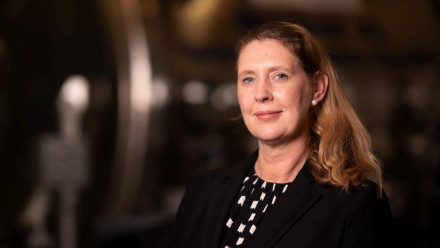