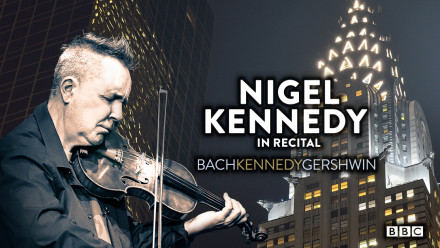 Virtuoso violinist and living legend, Nigel Kennedy, returns to Australia this January to perform works of his much loved Johann Sebastian Bach and George Gershwin, including the immortal "Summertime" "Porgy and Bess" and "Rhapsody in Blue" as well as Kennedy's own composition "The Magician of Lublin."

Nigel Kennedy in Recital will demonstrate his tour de force, establishing a dialogue between Bach (Kennedy has often performed his pieces for violin) and Gershwin, a contemporary jazz classic. Kennedy will perform his own composition "The Magician of Lublin" which is inspired by the book of the same title by Isaac B Singer, who so skilfully evoked life in the shtetls of old Poland. He describes a community which is lost forever. Nigel's music is equally vibrant and colourful. There are moments of pure joy and deep reflection. The sounds travel from classical origins to Jewish melodies and jazz.

Having brought a fresh perspective to classical music by his merging of the traditional with the contemporary, Kennedy is now bringing his trademark effervescent live performance back to Australia. Kennedy will be joined on stage by his hand-picked band including much-acclaimed American guitarist Howard Alden. 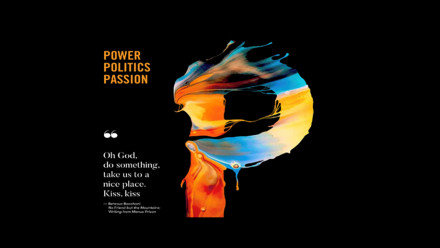