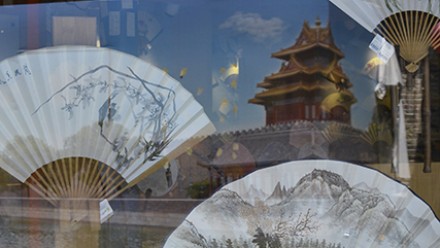 When Xi Jinping became General Secretary of the Chinese Communist Party in November 2012, he declared that the Party was travelling along a 'Chinese path' 中国道路 into the future; it would not follow the 'old path' 老路 of Maoism or pursue the 'arrant paths' 邪路 of Western-style market democracy, rather it was forging a course unique unto itself. Xi was reformulating in party-speak a view expressed by generations of thinkers and historians that, as China continued to assimilate its Marxist-Leninist heritage, aspects of the country's political and philosophical traditions would re-emerge.

China's century long search for wealth and power has often overshadowed a more existential quest: the search for cultural, political and civilisational meaning. In the Xi Jinping era (2012-2022) this yearning, at home and abroad, is more bold and urgent than ever.

Official China has reconciled in many ways elements of pre-dynastic and dynastic traditions with the legacies of the Republican era (1912-1949) as well as with Maoism itself. A party stalwart himself, Xi Jinping is also an exemplar of this grand conciliation. In the Xi era, New Sinology 后汉学, which Professor Barmé first advocated in 2005 and which formed the intellectual foundation of the Australian Centre on China in the World in 2010, is more relevant than ever. It is a Sinology (or 'study of things Chinese') that is vitally engaged with China's contemporary realities, its various lived traditions and its cultural underpinnings. Such an approach, and its practical application, offers a crucial key to the understanding of China's past, present and future.

Geremie R Barmé is the Founding Director of the Australian Centre on China in the World (CIW), author, historian, film-maker, translator and editor. In 2012, he created CIW's The China Story Project and co-edits The China Story Journal. His latest books are: Beijing: Contemporary and Imperial, with Lois Conner (Princeton, 2014) and the China Story Yearbook 2014, edited with Linda Jaivin and Jeremy Goldkorn (ANU, 2015). 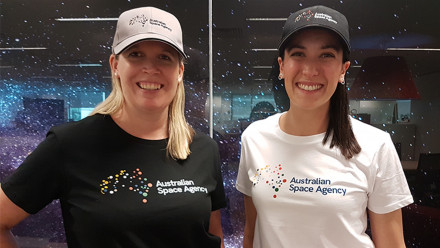 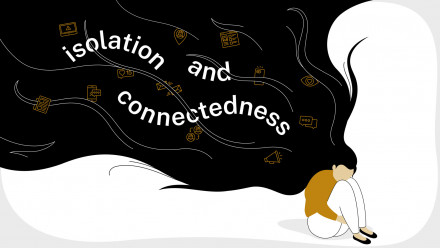 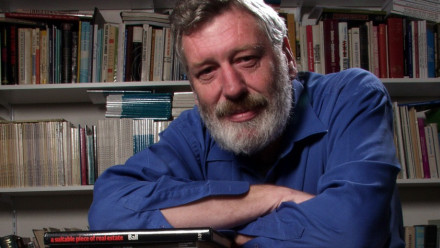 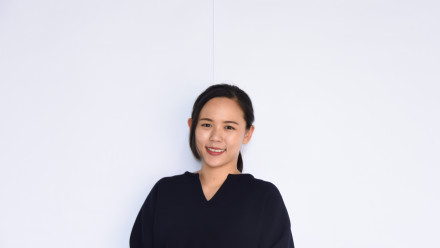