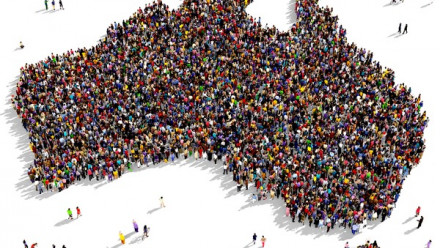 What does a third term Coalition Government mean for Australia and our longer term trajectory?

The Coalition victory was a shock for many. Even Prime Minister Scott Morrison called the election outcome miraculous. A dominant theme of the election campaign was the economy but will Australians be better off under a Coalition Government? What about the other big policy challenges facing Australia? Can real reform be achieved?

This year's panel brings together a diverse group of experts from across the media, politics, the public sector and academia to discuss the policy promises and pitfalls of a re-elected Coalition Government and the implications for Australia's future.

This event is brought to you by The Sir Roland Wilson Foundation.

Light lunch will be served in the National Library of Australia foyer at 12pm. 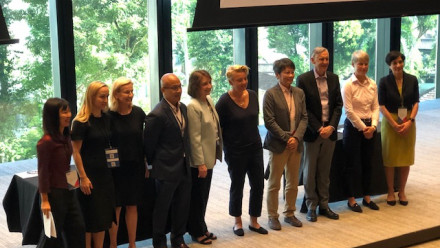 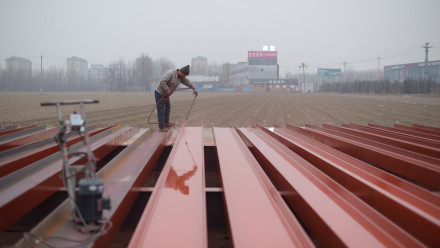 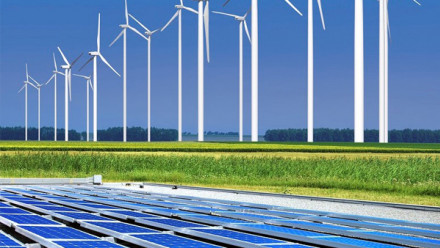