» Events » Limits on the West

Limits on the West 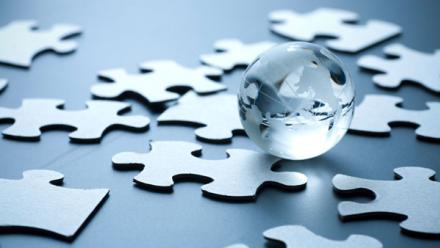 What can be said about the West's future? Will the political, economic and social resilience that brought the West to world dominance be sustained? Or will its politics, economics and social orders become increasingly moribund?

The future is an enigma and, strictly speaking, this lecture cannot provide answers. Yet there is no firm basis for regarding the West's decline and its eventual subjugation by more ruthless powers as inevitable. With suitable understanding by political leaders and policy-makers - by elites broadly construed - of limits on what the West can expect to accomplish in twenty-first century conditions, the West's historical resilience can probably be sustained and its international prestige restored. If this happens, world tensions may gradually subside and progress towards meeting global problems will then be possible.

Bio:
Professor Higley's interests include general comparative politics, political sociology, and the comparative study of political elites. He has written extensively about elite theory and analysis. Having been chair of the Government Dept. between 2001- 2006, he is currently chair of the International Political Science Association's Research Committee on Political Elites. As director of the Edward A. Clark Center for Australian and New Zealand Studies, which Professor Higley founded in 1988, he also writes about domestic, security, foreign and trade policy issues in those countries and how they affect U.S. relations with them (e.g., Elites in Australia, 1979; The Challenge of NAFTA: sercNorth America, Australia, New Zealand, and the World Trade Regime, 1993; "Australia: The Politics of Becoming a Republic," 2000; "The U.S.-Australia Alliance: An American Political Perspective," 2006).

The lecture will be followed by light refreshments. Please register for catering purposes. 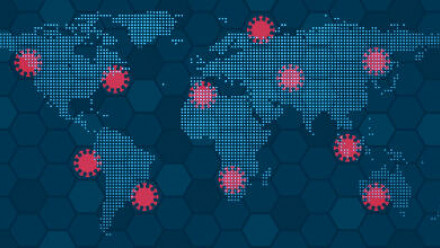