Left behind? Inequality and inclusive growth - Assessing the Australian experience 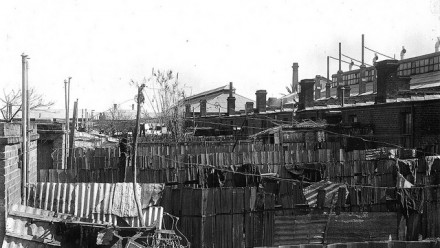 The combination of rising inequality in income and wealth with stagnating living standards for much of the distribution represents a fundamental societal challenge for the rich countries of the OECD. Together with related concerns about globalisation and technological change, increasing insecurity and precarity, and the ‘squeezed middle’, and compounded by the impact of the Great Recession, it calls into question the sustainability of their long-standing economic and social models, and it has been argued that these trends have contributed to the current period of political uncertainty in many OECD countries.

As part of an international comparative project on inequality and inclusive growth, this paper assesses the experience of the lower half of Australian working age households over the last 35 years. Over this period Australia has experienced strongly contrasting periods of income stagnation and growth. In ‘the disappointing decades’ from the mid-1970s to the mid-1990s Australian real wages stagnated, unemployment increased fourfold and the male full-time employment-population ratio fell by 25 per cent . This was accompanied by a widening dispersion of male wages and job losses from the middle of the earnings distribution.

Since the 1990s, however, this situation has reversed, with the shift turning Australia into one of the fastest growing advanced economies in the world. Following a fall in GDP in 1990-91, Australia has since enjoyed a period of uninterrupted economic growth, accelerating as a result of the mining boom starting around 2003.

Peter Whiteford is a Professor in the Crawford School of Public Policy at The Australian National University, Canberra. Between 2008 and 2012 he worked at the Social Policy Research Centre at the University of New South Wales (UNSW) in Sydney. He previously worked as a Principal Administrator in the Directorate of Employment, Labour and Social Affairs of the Organisation for Economic Co-operation and Development in Paris. His work at the OECD encompassed pension and welfare policies in OECD countries, Eastern Europe and China. He also worked on child poverty, family assistance policies, and welfare reform.

Please register your attendance at the registration link. 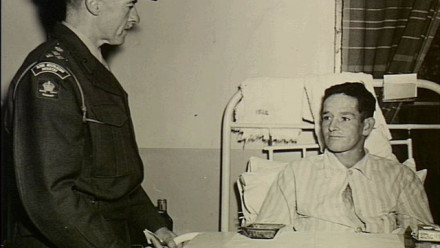 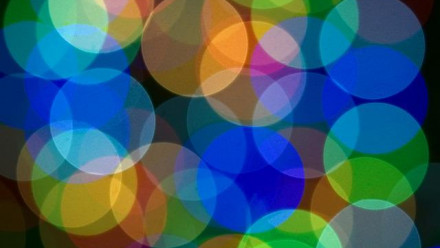 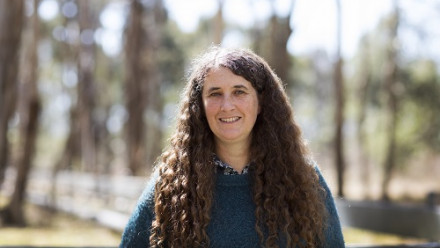