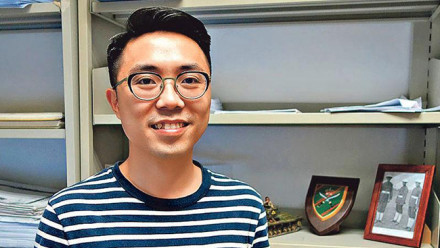 This paper examines the ways in which intellectual officers of the National Revolutionary Army (Guomin geming jun 國民革命軍) learnt from foreign military developments in the decade before the outbreak of the Second Sino-Japanese War (1937-1945). It looks at the role of these intellectual officers in effecting military change. It considers how they used professional military journals, at the time a new means of disseminating military knowledge, as a medium for discussing military issues, resolving differences in opinion, and pushing forward changes in tactics, equipment, and organization. It suggests that a considerable number of Chinese intellectual officers were fixated on the pursuit of a post-First World War "modern" approach to war, which relied heavily on technology and industrial capability. However, this approach proved in the end to be impractical.

Kwong Chi Man, Ph.D. University of Cambridge (2012), is Assistant Professor in the History Department at Hong Kong Baptist University. He has published books and articles on the military history of modern East Asia, including Eastern Fortress: A Military History of Hong Kong (co-authored, 2014) and War and Geopolitics in Interwar Manchuria: Zhang Zuolin and the Fengtian Clique during the Northern Expedition (2017).

All attendees are invited to join us in the CIW Tea House from 3.30pm for an informal discussion with the guest speaker before the seminar. 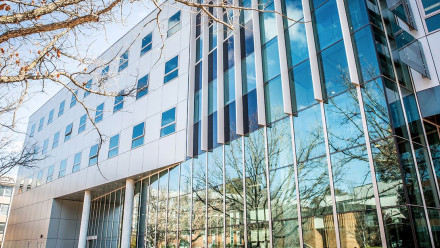 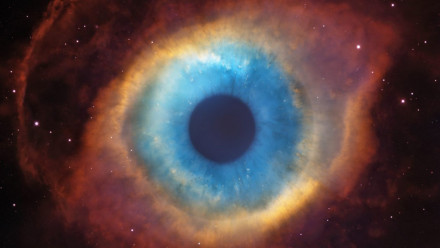 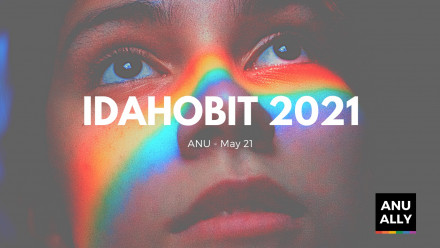