Launch of the Austkin online database 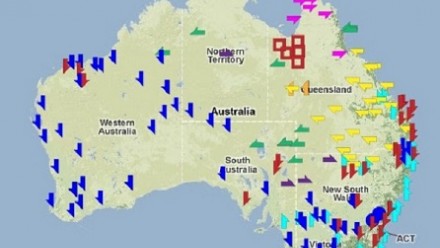 The Austkin Project on Australian Aboriginal kinship, current Chief Investigators being Patrick McConvell, Harold Koch, Jane Simpson, Ian Keen and Laurent Dousset, has been funded by the Australian Research Council with contributions from EHESS and will finish this year.

The Austkin Project unfolded in two stages. AustKin I collected a large database of kinship terms from Aboriginal languages all over Australia, endeavouring to maintain standards of spelling, kin formulae and group identities, without losing the details of original sources used. An online geospatial interface was then used to map distributions of forms of terms and their polysemies or equations. The patterns of the latter provide identification of kinship systems as defined in ethnology. The project proposed and tested hypotheses about the evolution of such systems in Australia based on knowledge of the common polysemies and related changes.

The next stage, AustKin II, built on hypotheses from the current authors and others, testing these further by adding two more components to the database: the marriage rules and the social categories used by each group. Of the latter, section and subsection systems are unique to Australia. The aim was to gauge how these different systems fit together and propose how they evolved over time and how they influenced each other. We have published one edited volume on kinship change and a number of journal articles.

An edited volume of results from the project is being submitted to ANU Press and another book summarising results and implications has been provisionally accepted by Berghahn, to be completed this year. As the project draws to an end this incredible body of data - kinship terminologies and social categories for approximately 316 Australian languages or dialects (depending on criteria used) - will now be made public on our website together with a new user friendly interface.

Join us for the launch of this online database on Thursday 3rd of March as part of the Australian Languages Workshop organised by CoEDL.

The launch by Professor Richard Baker Pro-Vice Chancellor (Student Experience) will be followed by a presentation of the database and four papers illustrating uses and possible further developments. 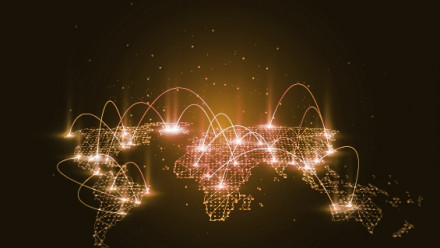 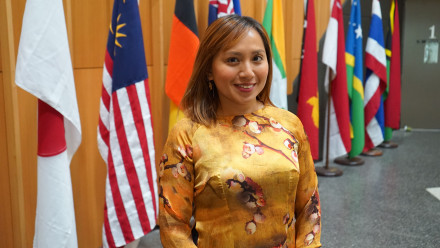 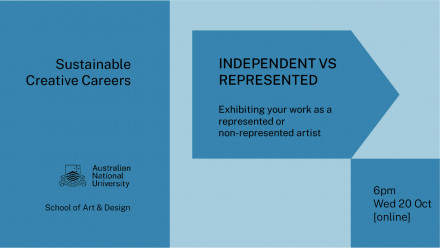 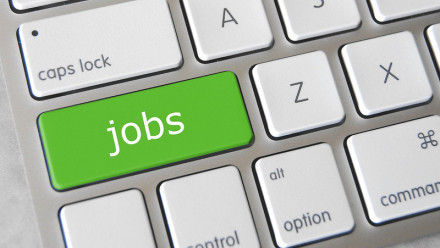