» Events » Kennedy exceptionalism, the Vietnam War, and the limits of counterfactual history

Kennedy exceptionalism, the Vietnam War, and the limits of counterfactual history

Presented by ANU College of Law 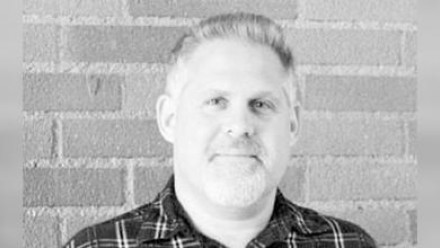 If John F. Kennedy had not been assassinated on November 22, 1963, would the US have committed ground troops to Vietnam - a decision that led to what is widely recognised as the worst debacle in American military history? This counterfactual what-if, often referred to as "Kennedy exceptionalism," has obsessed historians for two generations. I will argue in this presentation that historians who believe JFK would not have Americanised the war even if it meant "losing" South Vietnam are correct - but that the Kennedy exceptionalism counterfactual is one of the very few historical what-if questions that admit of a relatively clear and useful answer.

Kevin Jon Heller is Associate Professor of Public International Law at the University of Amsterdam and Professor of Law at the Australian National University. He is an academic member of Doughty Street Chambers in London and a member of the Advisory Board of the Bar Human Rights Committee of England and Wales.

Kevin has been involved in the International Criminal Court's negotiations over the crime of aggression, worked as Human Rights Watch's external legal advisor on the trial of Saddam Hussein, served for three years as one of Radovan Karadzic's formally-appointed legal associates at the ICTY, and was the plaintiffs' expert witness in Salim v Mitchell, a successful Alien Tort Statute case against the psychologists who designed and administered the CIA's torture program. He is Editor-in-Chief of the international-law blog Opinio Juris, which is sponsored by the International Commission of Jurists.