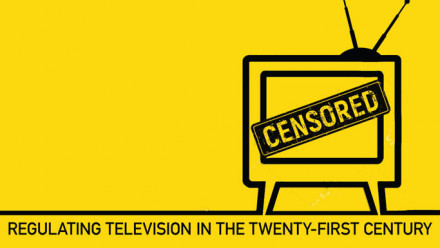 In 2003, a jury in Michigan, convicted a performer on a local television show for indecent exposure. While the U.S. government has long sought to regulate indecency, profanity, and obscenity in broadcasting, such a charge had never been levied on a televised act. The case raises a number of questions about limitations on free expression in mass media: What regulatory rationales exclude television from the First Amendment's free speech protections? Is a representational space-a TV screen, for example-equivalent to or distinct from a physical place, such as a public park? Are regulations in this area enforced equally regardless of the gender of a speaker or performer? This talk explores tensions between the media's function as a spatially networked public sphere and the presumptive privacy of the domestic sphere, between bodies and screens, and between selves and images, and the implications of these tensions, especially for sexual subjects.

Cynthia Chris is Chair and Associate Professor in the Department of Media Culture at the College of Staten Island, City University of New York, and affiliated with the Women and Gender Studies Program and Film Studies Program at the CUNY Graduate Center. Dr Chris is is author of The Indecent Screen: Regulating Television in the Twentieth Century (Rutgers University Press, 2019), Watching Wildlife, and co-editor of Cable Visions: Broadcasting Beyond Television and Media Authorship. From 2014-2016, she co-edited the journal Women's Studies Quarterly. 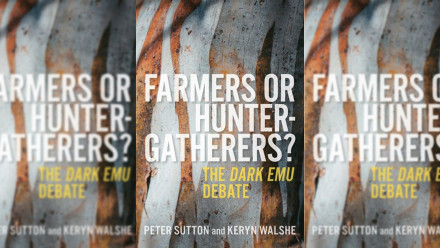 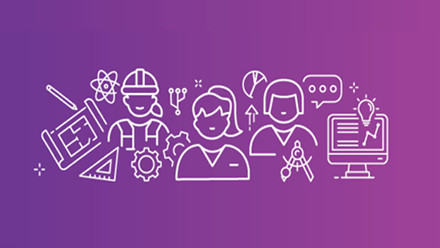 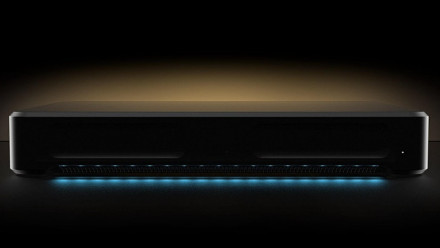 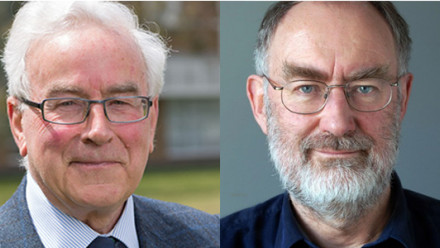