» Events » In conversation with William Dalrymple

In conversation with William Dalrymple 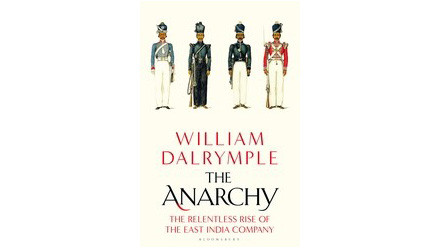 THIS EVENT IS BOOKED OUT

William Dalrymple will be in conversation with Meera Ashar on William's new book, The Anarchy. The Relentless Rise of the East India Company. In his most ambitious and riveting book to date, The Anarchy, William Dalrymple tells the timely and cautionary tale of the rise of the East India Company, the first global corporate power. In August 1765 the East India Company defeated the young Mughal emperor and forced him to establish in his richest provinces a new administration run by English merchants who collected taxes through means of a ruthless private army - what we would now call an act of involuntary privatisation.

The East India Company became something much more unusual: an aggressive colonial power in the guise of a multinational business. In less than four decades it had trained up a security force of around 200,000 men - twice the size of the British army - and had subdued an entire subcontinent, conquering first Bengal and finally, in 1803, the Mughal capital of Delhi itself. The Company's reach stretched until almost all of India south of the Himalayas was effectively ruled from a boardroom in London.

'Dalrymple is a superb historian with a visceral understanding of India ... A book of beauty' - Gerard DeGroot, The Times

"[A] rampaging, brilliant, passionate history ... Dalrymple gives us every sword-slash, every scam, every groan and battle cry. He has no rival as a narrative historian of the British in India ... A gripping tale of bloodshed and deceit, of unimaginable opulence and intolerable starvation ... shot through with an unappeasable moral passion" - Wall Street Journal

Dr Meera Ashar is a historian of ideas at the School of Culture, History and Language at the Australian National University, researching inter alia colonialism, postcolonialism, decolonisation and nationalism. Meera is currently the Director of the ANU South Asia Research Institute (SARI) and was the LM Singhvi Fellow at the Centre of South Asian Studies at the University of Cambridge.

Canberra-based writer and reviewer, Claudia Hyles, has had an abiding interest in the history and culture of South Asia, since her first visit to India in 1968. Her most recent book is So you can see in the dark and other Indian essays (2016) 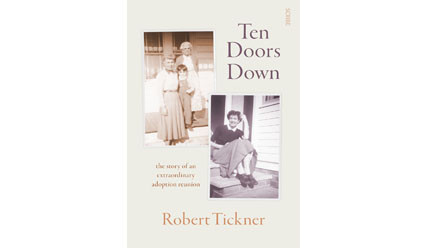 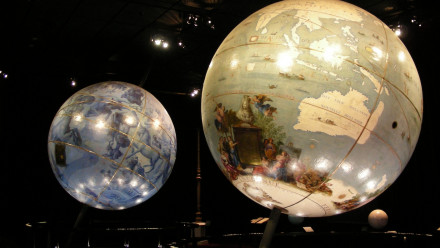