In conversation with Natasha Stott Despoja 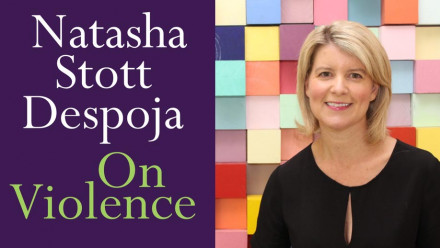 Natasha Stott Despoja will be in conversation with David Morrison about Natasha's new book On Violence. Every two minutes, police are called to a family violence matter. Every week, a woman is killed by a current or former partner. This is Australia's national emergency. Violence against women is preventable. It is not an inevitable part of the human condition. It's time to create a new normal. It is time to stop the slaughter in our suburbs.

Natasha Stott Despoja AM is the founding chair of Our Watch (the foundation to End Violence Against Women and their Children). She was Australia's Global Ambassador for Women and Girls, a former Senator for South Australia (1995-2008) and former Leader of the Australian Democrats, and is both the youngest woman ever to enter the Australian Federal Parliament and the longest-serving Democrat Senator in the party's history. Natasha is also a member of the ANU Council.

Lieutenant General David Lindsay Morrison AO, served as Chief of Army from June 2011 until his retirement in May 2015. He was named Australian of the Year in 2016. In September 2015 he was appointed Chairman of the Diversity Council Australia. Lieutenant General Morrison graduated from ANU with a Bachelor of Arts degree in 1979.

The vote of thanks will be given by ANU Vice Chancellor and Nobel Prize Winner, Professor Brian Schmidt AC.

Pre-event book signings will be available from 6pm and again after the event. This event is in association with Harry Hartog Bookshop and books will be available to purchase. Bar and restaurant facilities are also available in the new Kambri precinct. 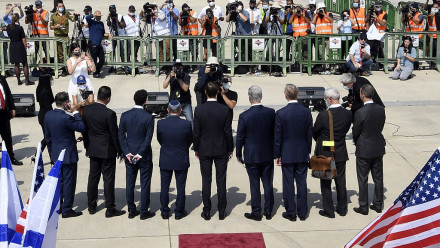