» Events » In conversation with Blanche d’Alpuget

In conversation with Blanche d’Alpuget 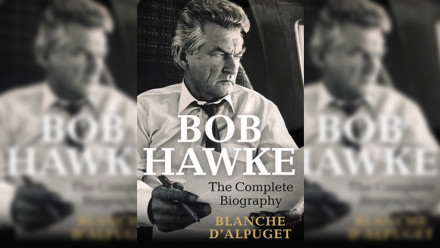 Blanche d'Alpuget will be in conversation with Frank Bongiorno on Blanche's new book Bob Hawke: The Complete Biography. To mark Bob Hawke's extraordinary life and legacy, this master work brings together the story of Bob Hawke in full in a definitive hardback commemorative biography.

Bob Hawke began life as a good Christian boy from a teetotal family, became a wild, drinking, womanising student, a Rhodes Scholar, a champion of workers, a folk hero recognised throughout the country, a dynamic politician who was elected four times as Australia's Prime Minister - and transformed his country. He was our longest serving Labor Prime Minister and considered by many our greatest.

With Hawke as prime minister and Paul Keating as treasurer, Australia became a forward-looking and humane country whose voice commanded respect on the international stage. Hawke was an environmentalist before it was fashionable, he loathed racism, helped end apartheid in South Africa, sent ministers to end the war in Cambodia, and foresaw that China would become a great world power.

Blanche d'Alpuget is an acclaimed novelist, biographer and essayist. She has won numerous literary awards, including the inaugural Australasian Prize for Commonwealth Literature in 1987. Her books include Mediator: A Biography of Sir Richard Kirby (1977); Monkeys in the Dark (1980), which won the PEN Jubilee Award; Turtle Beach (1981), which won The Age Novel of the Year Award and the South Australian Premier's Award; Robert J. Hawke: A Biography (1982), which won the New South Wales Premier's Award; Winter in Jerusalem (1986); and White Eye (1993). The Birth of the Plantagenets is her historical fiction series.

Professor Frank Bongiorno AM, FASSA is Head of the ANU School of History. He is the author of the award-winning The Sex Lives of Australians: A History and The Eighties: The Decade That Transformed Australia. He is a regular contributor to Inside Story and The Conversation. 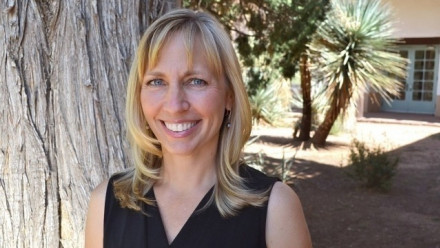 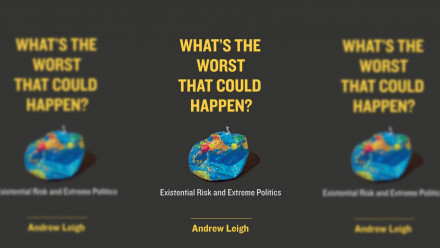