» Events » In conversation with Bernard Collaery

In conversation with Bernard Collaery 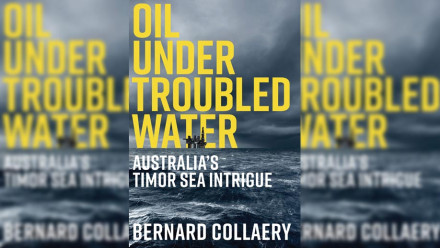 Bernard Collaery will be in conversation with Andrew Wilkie on Bernard's new book, Oil Under Troubled Water. Australia's Timor Sea Intrigue, which relates the sordid history of Australian government dealings with East Timor and how the actions of both major political parties have enriched Australia and its corporate allies at the expense of its tiny neighbour and wartime ally, one of the poorest nations of the world.

Bernard Collaery, former Attorney-General of the Australian Capital Territory, acted for East Timor at the International Court of Justice in relation to the maritime sea boundary dispute with Australia. In May 2018 Collaery and 'Witness K', an ASIS (Australian Secret Intelligence Service) agent, were charged with conspiracy to breach the Intelligence Services Act 2001.

Collaery was forbidden from talking about the charges against him, but under parliamentary privilege independent MP Andrew Wilkie revealed what has since been described as 'Australian politics' biggest scandal' , namely that ASIS had been instructed to bug East Timorese government offices during negotiations over Timor Sea oil.

"Australia's "own chilling version of Kafka's The Trial is being played out under our very noses." - Eureka Street 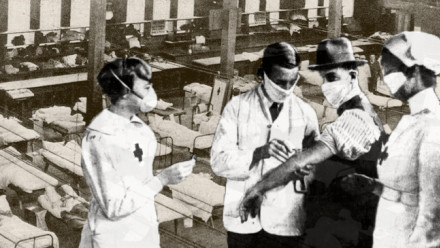 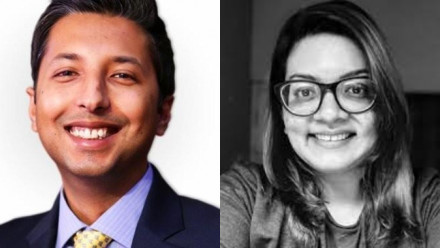 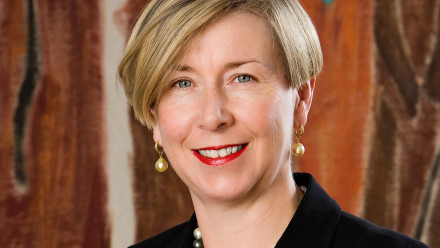 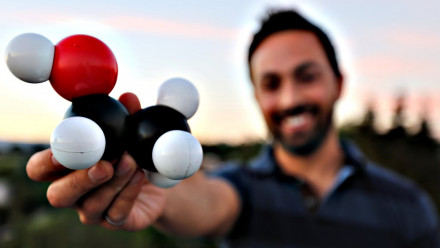