» Events » Facts and fears: Hard truths from a life in intelligence

Facts and fears: Hard truths from a life in intelligence 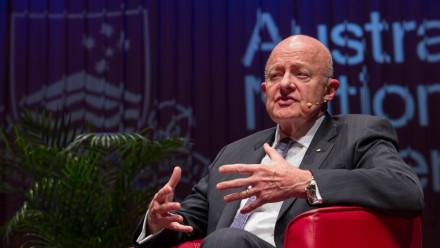 When he stepped down in January 2017 as the fourth United States Director of National Intelligence, James Clapper had been President Obama's senior intelligence adviser for six and a half years, longer than his three predecessors combined. He led the US intelligence community through a period that included the raid on Osama bin Laden, the Benghazi attack, the leaks of Edward Snowden, and Russia's influence operation during the 2016 U.S. election campaign.

At this Australian launch of his recent book Facts and Fears, James Clapper will discuss the growing threat of cyberattacks, his relationships with presidents and Congress, and the truth about Russia's role in the presidential election. He will describe, in the wake of Snowden and WikiLeaks, his efforts to make intelligence more transparent and push back against the suspicion that Americans' private lives are subject to surveillance. He will also detail what it was like living through Russian interference in the 2016 presidential election and seeing how the foundations of American democracy were - and continue to be - undermined by a foreign power, which led him to break with his instincts honed through more than five decades in the intelligence profession to share his inside experience.

The Honourable James R Clapper, AO is a retired lieutenant general in the United States Air Force. From 2010 to January 2017, he was the Director of National Intelligence, the Cabinet-level official in charge of the US intelligence community; this was his last position in a career spanning more than fifty years in US intelligence. He is visiting Canberra as Vice-Chancellor's Distinguished Professor at the Australian National University. 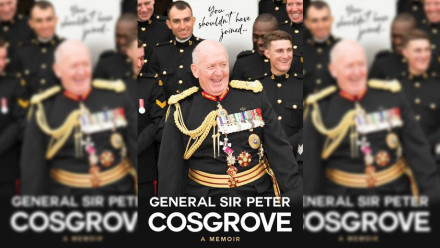