» Events » EVENT IS BOOKED OUT - In conversation with Clive Hamilton

EVENT IS BOOKED OUT - In conversation with Clive Hamilton 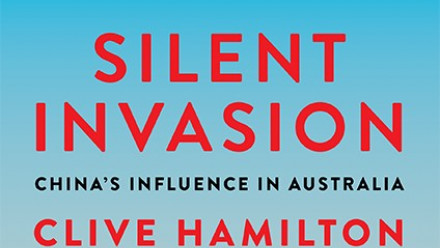 Clive Hamilton will be in conversation with Rory Medcalf on Clive's new book, Silent Invasion. China's Influence in Australia.

From politics to culture, real estate to agriculture, universities to unions, and even in our primary schools, Clive Hamilton has uncovered compelling evidence of the Chinese Communist Party's infiltration of Australia. According to his research, sophisticated influence operations target Australia's elites, and parts of the large Chinese-Australian diaspora have been mobilised to buy access to politicians, limit academic freedom, intimidate critics, collect information for Chinese intelligence agencies, and protest in the streets against Australian government policy.

Thoroughly researched and powerfully argued, Silent Invasion is a sobering examination of the mounting threats to democratic freedoms Australians have for too long taken for granted. Yes, China is important to our economic prosperity; but, Hamilton asks, how much is our sovereignty as a nation worth?

'Anyone keen to understand how China draws other countries into its sphere of influence should start with Silent Invasion. This is an important book for the future of Australia. But tug on the threads of China's influence networks in Australia and its global network of influence operations starts to unravel.' -Professor John Fitzgerald, author of Big White Lie: Chinese Australians in White Australia.

Clive Hamilton AM is an Australian author and public intellectual. His books include Growth Fetish, Silencing Dissent (with Sarah Maddison) and What Do We Want: The Story of Protest in Australia. He was for 14 years the executive director of The Australia Institute, a think tank he founded and more recently has been Professor of Public Ethics at Charles Sturt University in Canberra.

Professor Rory Medcalf is Head of the National Security College at the Australian National University. His career has spanned positions in diplomacy, intelligence, think tanks and journalism, including as inaugural Director of the International Security Program at the Lowy Institute. 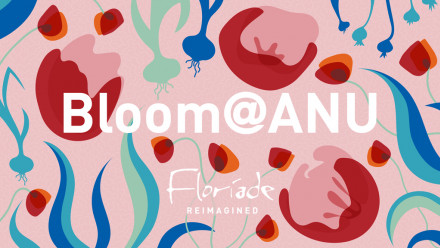 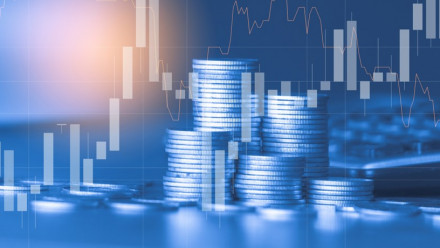