The Engaging Indigenous Economy: Debating Diverse Approaches Conference will explore many of the key debates and ongoing challenges in Indigenous economic development. It brings together diverse perspectives on relevant public policy, insights from empirical studies and examination of key issues in employment, property rights and development theory.

The conference coincides with the retirement from CAEPR of its founding Director, Professor Jon Altman. Since the late 1970s Jon has researched Aboriginal and Torres Strait Islander economic practices. His work has included extensive periods in the field (primarily in west Arnhem Land) and quantitative analysis using official statistics; it has been both comparative and longitudinal, methodologically open and conceptually innovative, policy pertinent and politically combative.

The two day conference program will feature over 40 speakers who will engage with many of the themes on which Professor Altman has written. These include the following:

Engaging Indigenous Economy: Debating Diverse Approaches will be held at the ANU Commons, Canberra, on Thursday 4 and Friday 5 September 2014.

The conference dinner, including speakers and entertainment, will be held at The Lobby Restaurant (opposite Old Parliament House) on Thursday 4 September.

For registration details and further information, visit the conference webpage. 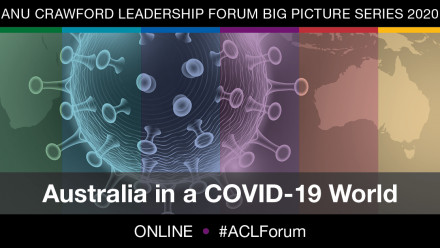 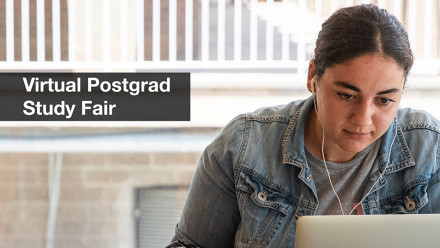 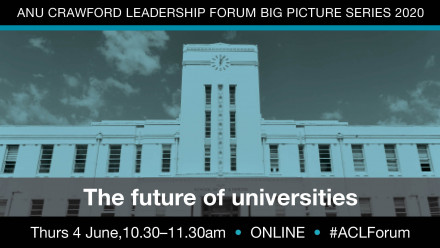 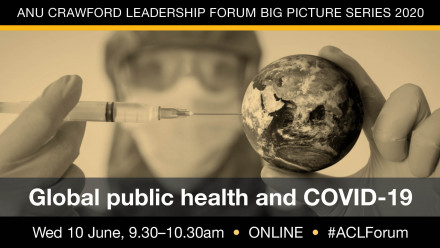