» Events » Eat, drink and be artistic with Ken Done

Eat, drink and be artistic with Ken Done 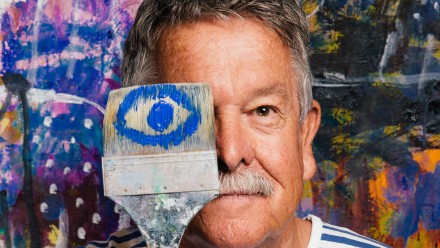 Iconic Australian, Ken Done will talk about his new book, A Life Coloured In, an exuberant memoir by one of Australia's best-loved artists.

Ken Done has an extraordinary place in the hearts of Australians - many of whom have worn or decorated homes with his artwork. Taylor Swift was given a specially commissioned Ken Done artwork to commemorate her December 2015 Australian tour. Done donated his fee to UNICEF Australia, for which he is a Goodwill Ambassador.

Done's vivid, optimistic images are part of our collective consciousness and have helped define Australia to the world. But what do we know about the man behind the brush and the 'Ken Done' commercial art phenomenon? The sudden loss of his investments from a lifetime's hard work and a resultant stressful court case was closely followed by a shock cancer diagnosis. It was a dark time, but the powerful paintings that subsequently emerged have brought him long-overdue artistic acclaim.

Ken Done was awarded the Order of Australia (AM) in 1992 and was named Australia's Father of the Year in 1993.

Copies of the autobiography will be on sale thanks to the ANU Co op and pre-signings will take place at 6.15pm and after the dinner. Dinner begins at 7pm.

Tickets for this event are $70 and include a main course, shared dessert platter, a glass of wine and tea or coffee.

Please note the booking system does not accept AMEX. 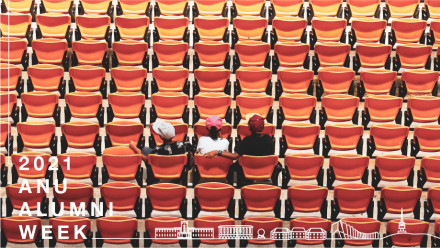 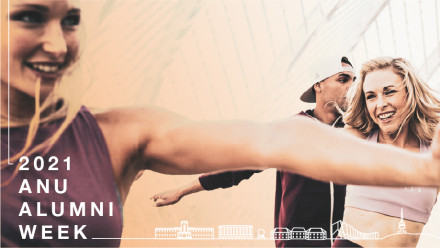 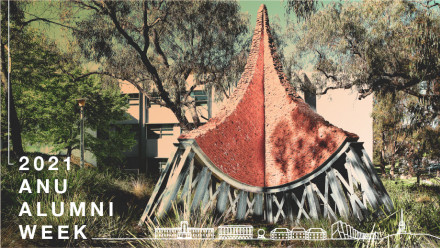