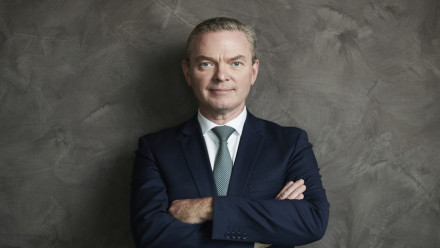 The Australian National University is proud to be a foundation partner and contributor to the annual Canberra Writers Festival.

To celebrate the launch of Canberra Writers Festival for 2020, The Hon Christopher Pyne MP and Annabel Crabb will be in conversation at the Museum of Australian Democracy. This event will be streamed live via Zoom.

Have a mixer with "The Fixer"! The Canberra stories Christopher Pyne doesn't know aren't worth telling. The ultimate insider is outside the House and spilling the beans with friend and confidante Annabel Crabb.

The Hon Christopher Pyne was first elected as the member for Sturt in 1993 and started on the opposition backbench before rising through the ranks to minister for defence and Leader of the House, serving across the Howard, Abbott, Turnbull and Morrison governments. He left public office in 2019 and now lives in Adelaide with his wife and four children.

Annabel Crabb has been writing about federal politics since she arrived in the Canberra press gallery in 1999. Annabel pioneered Australia's first culinary political program Kitchen Cabinet. She wrote Losing It, about the Labor Party in opposition and won a Walkley for Stop At Nothing; The Life And Adventures of Malcolm Turnbull. In 2019 she published a Quarterly Essay Men At Work and is presently writing a book about Australian politics for school students.

The 2020 Canberra Writers Festival program will be published on 12pm on Wednesday 8 July. To book tickets, visit canberrawritersfestival.com.au. Ticket sales to live events will be limited to strictly adhere to the COVID-19 rules in place for large gatherings. The program will include both live and streamed events. 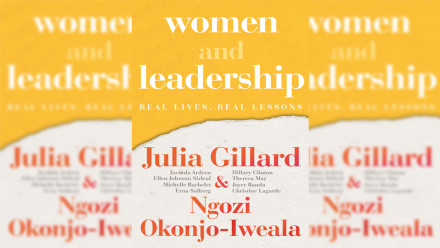 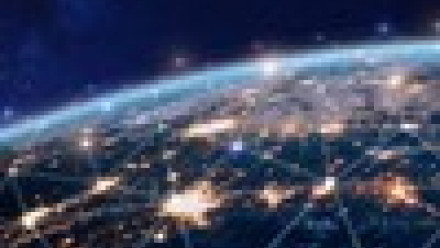 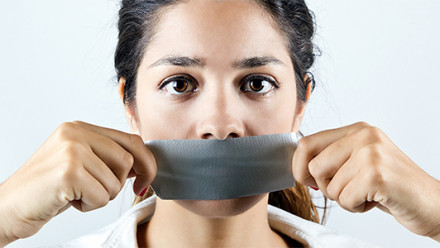 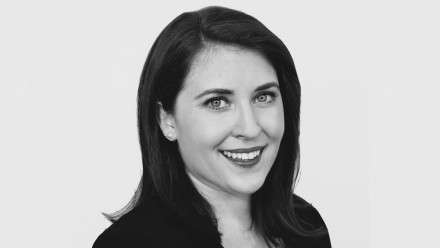