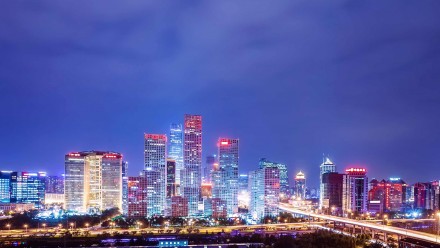 On 22nd July 2016, the China Economy Program within the Crawford School of Public Policy, in collaboration with the Rio Tinto–ANU China Partnership, will present the sixteenth China Update. At this annual event, leading academics, policy makers and government representatives discuss the latest research on the Chinese economy. Over the years, the China Update has cemented its status as Australia's premier forum for in-depth discussion and analysis of the Chinese economy.

The 2016 China Update will coincide with the launch of China's new sources of economic growth: reform, resources and climate change edited by Ross Garnaut, Ligang Song, Cai Fang and Lauren Johnston. The book is published by ANU Press and is available free online from Thursday 21st July. 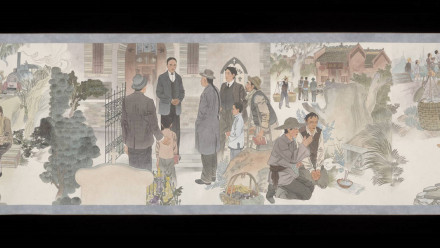