» Events » Changing the story: narration and framing in regulation and governance

Changing the story: narration and framing in regulation and governance 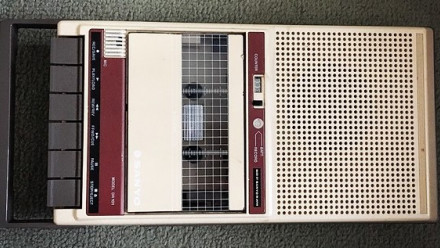 Conversations 2019: Narration and renarration as regulation

This panel explores the role of narratives in framing how problems are understood and their consequent impact on how policies and regulation are developed, received, opposed and ignored. In this panel chaired by Associate Professor Miranda Forsyth, we ask: how and why do narratives have such powerful roles? To what extent can policy-making be characterised as story-telling, and how does this work to both empower and silence different voices and possibilities? What are the implications of these insights for regulation and governance and for the role of scholars in this process?

The problem with a single story is often not that it is untrue, but that it is incomplete. This talk investigates the danger of relying on a single story and explores the usefulness of meta-framing (ie the mapping of multiple narratives and their relationship with respect to a single issue). Drawing on examples from journalistic accounts of the 2003 Iraq war and current controversies over who wins and loses from economic globalisation, this talk examines how actors use different scales, units and frames to tell different stories about reality that invite different regulatory or governance responses.

The Anthropocene: is it is time to reframe threat?

In popular discourse, the use of terms like climate crisis, climate emergency and extinction rebellion reflect the frustration that the language around climate and environmental issues has been too benign, leading to lukewarm and inadequate governance responses. Drawing on her doctoral research, Elizabeth presents the alternative narrative of climate change as hyperthreat. The hyperthreat needs to be made visible and knowable at a whole-of-society level. The conduct of hyper-conversations, across society, allows for bottom-up emergent framing, and for a philosophical pivot by existing institutions and organisations. It is proposed that in the Anthropocene, revitalised governance involves enabling organic responses and facilitating transitions.

In the once separate fields of politics and governance, the narrative is everything. Perhaps more. Armed with the right story, taxes can be cut unfairly, soldiers deployed, schools and hospitals shut or expanded, and carbon taxes levied or axed. For governments the narrative line is at once key and crow bar. Examples abound. Momentum towards an increase in the Newstart allowance (the dole) has come from across the political spectrum with big companies joining welfare groups, market economists, and political parties of left and right (Labor, Greens, and some Nationals) in urging the case.

That breadth portends real power, but for a government unwilling to spend the estimated $3.2 billion, the response remains - "the best form of welfare is a job". Trite and evasive, this counter-narrative nonetheless fits the Coalition's established jobs/economy story in which it claims (rather than private capital) to have created 1.2 million jobs. 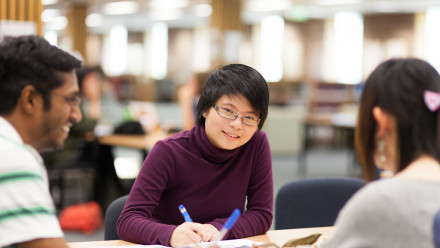 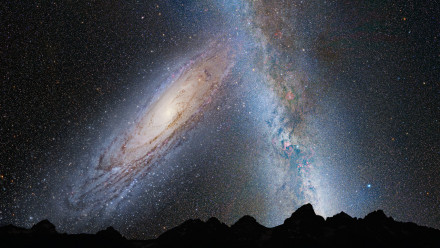 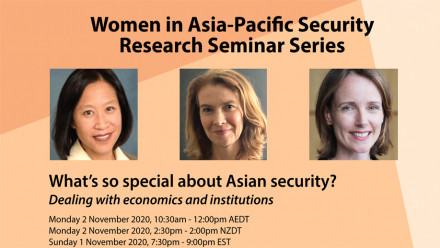 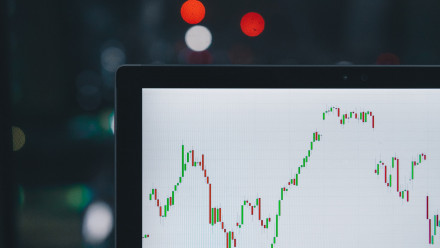