» Events » Brexit: Implications for the EU and the UK

Brexit: Implications for the EU and the UK 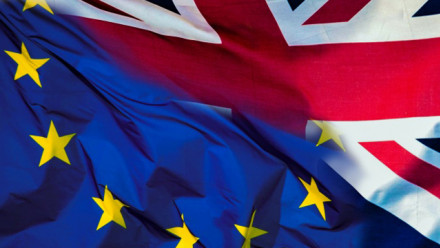 While EU–Australia economic cooperation is increasing, the international economic landscape has shifted dramatically. The economic implications of Brexit will be significant for both the EU and third countries such as Australia.

The UK has been a participant in the European integration process since 1973 and over the last 45 years its politics, economy, society and place in the world have been increasingly tied to Europe. On the eve of the UK’s departure from the EU, Professor Whitman will untangle the intricacies of the Brexit process, look at the state of play in the UK’s relationship with the EU and offer an assessment of the UK’s future place in Europe.

Anne McNaugton’s response to the presentation will focus on the economic implication of Brexit for the EU and Australia, and the opportunities for developing their bilateral economic relationship.

Professor Richard G. Whitman is Director of the Global Europe Centre and Professor of Politics and International Relations at the University of Kent. He is also an Associate Fellow and former Head of the Europe Programme at the Royal Institute of International Affairs (Chatham House). His research interests include Brexit and the future foreign and security and defence policies of the UK and the EU. He is the author and editor of 11 books and has published over 60 articles and book chapters on European integration and UK foreign and security policy. He is a lead editor of the Journal of Common Market Studies (JCMS) and was elected as an Academician of the UK Academy of Social Sciences in 2007. He is the 2017–18 elected Chair of the British International Studies Association (BISA) and has been appointed as an Academic Fellow of the European Policy Centre (EPC). Professor Whitman is a regular international media commentator. Recent coverage has included BBC radio and television, Sky, ITV, CNN, Bloomberg and CNBC, and he has been quoted by print publications including The Economist, The Financial Times, Newsweek, Reuters, the International Herald Tribune and the Wall Street Journal. He has regularly been called to give evidence to the UK Parliament on UK and EU foreign and security issues.

The Jean Monnet Centre of Excellence for EU–Australia Economic Cooperation has a practical focus and engages with policy developments related to the proposed EU–Australia trade negotiations. The Centre’s principal objective is to identify opportunities for the EU and Australia to progress the bilateral economic relationship and to pursue shared objectives in regional and multilateral contexts. The Centre of Excellence operates out of the ANU Centre for European Studies (ANUCES), the oldest research centre in Australia focused on the study of Europe and the European Union. It delivers research, education and outreach with the support of the Erasmus+ Programme of the European Union. 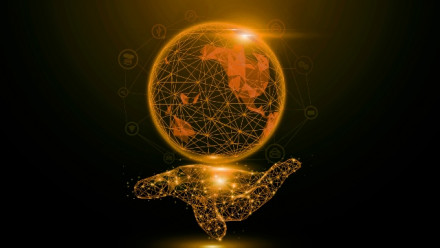 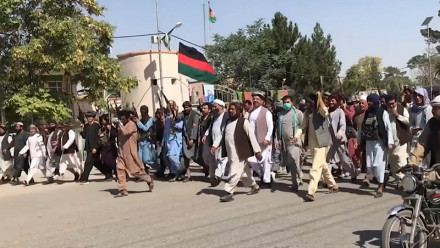 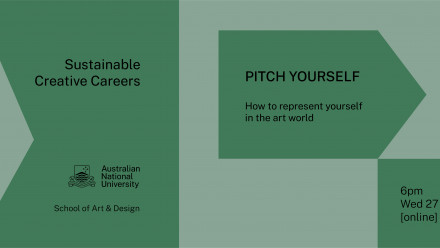 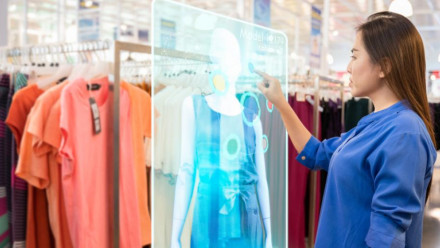