As a national biography, the Australian Dictionary of Biography (ADB) not only records the past but reflects the present, with state working parties being allocated quotas on the basis of the current population when determining subjects of articles. It is estimated that Australians of Chinese heritage number up to one million people or about 4 per cent of the Australian population; theirs is a fast-growing group. Only 30 Chinese people, however, are among the 13,000 entries recorded in the ADB, about 0.23 per cent.

Tiping Su was awarded his PhD in comparative literature and world literature from Renmin University of China in 2013 and now works in the Australian Studies Centre, School of English Studies, Xi’an International Studies University. He visited the National Centre of Biography in 2011; he is currently the holder of a one-year fellowship at the ANU, again attached to the NCB. He is interested in English literature, history and Australian Chinese, especially about the question of identity. He has published several papers on Australian literature and Australian Chinese, such as Landscape Narrative and national traits and others. 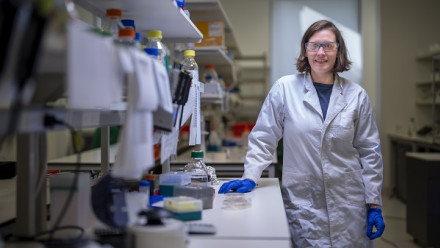