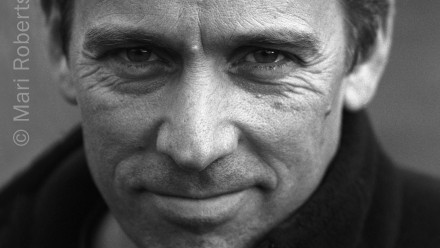 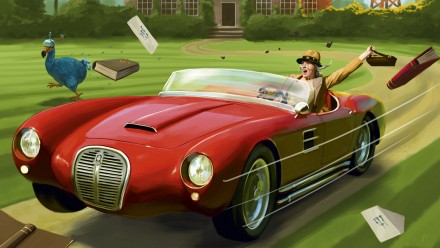 British author Jasper Fforde - 2004 winner of the Wodehouse Prize for comic fiction - will be speaking exclusively in Canberra on his bestselling books which include the Thursday Next and The Last Dragonslayer series.

Like the late Terry Pratchett, Jasper Fforde has a passionate cult following. Fans hold annual 'Fforde Fiesta Ffestivals' featuring the 'Hamlet Soliloquy Speed Trials'. Fforde will be in Canberra from the Perth Writers Festival where he is a major international guest.

Fforde's British Council biography states: "Given the author's experience of working on films such as Goldeneye and The Mask of Zorro, it is perhaps no surprise that many see his novels as cinematic. They have the pace, cohesion and satisfyingly neat conclusions of well-made blockbusters. They are tightly plotted and have visual flair. Fforde has been compared to everyone from Monty Python to Douglas Adams, Charles Dickens and Lewis Carroll. Fforde is an original".

Jasper Fforde will be joined in conversation by ANU Emeritus Fellow and 'Meet the author series' convener Colin Steele.

Fforde will be signing books from 5.45pm as well as after the discussion at 7.30pm. Books will be on sale thanks to the University Co-Op bookshop. 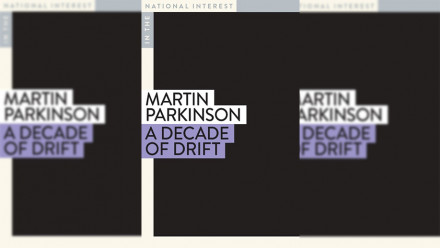