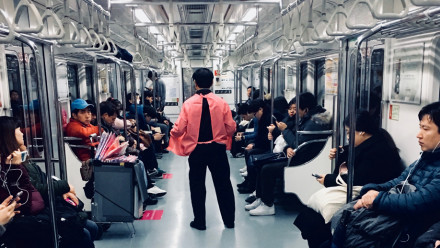 The ANU Korea Institute will hold the Korea Update 2019 on Friday 20 September.

As the US-China trade war forcing Koreans to carefully reconsider their alliances, opportunities for peninsular reconciliation have opened but may close again without warning.

Since support for the ROK's ruling party is key to avoiding an impasse in resolving long-reigning tensions in the region, what is President Moon's position regarding the interests of major powers, and what exactly are they? How much support remains for the US-ROK military alliance? What are the immediate implications of the current trade dispute with Japan? What is the role Australia can and should play? And what can we learn from Korea's youth culture?

Join specialists from The Australian National University and around the world at the ANU Korea Update 2019 who will discuss these key questions and more.

The ANU Korea Update is the University's flagship annual conference on Korea. This one-day public event in the national capital brings together key representatives from the academic and policy-making communities to discuss current socio-cultural, political, economic and security issues related to Korea.

Hosted by the ANU Korea Institute, it builds on a highly successful platform inaugurated in 2005. This year's Korea Update focuses on diplomatic, economic and cultural developments.

The Korea Institute is sincerely grateful to both the Australia-Korea Foundation and the Embassy of the Republic of Korea for their generous support for this year's Update. 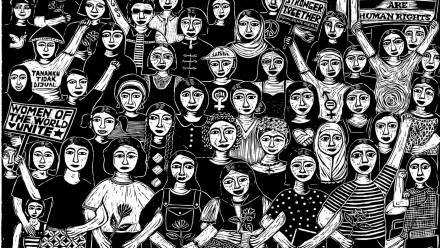 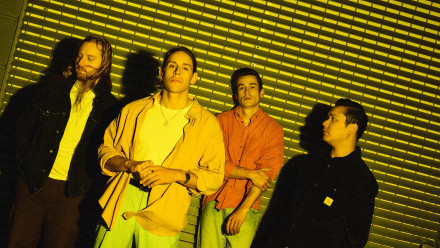 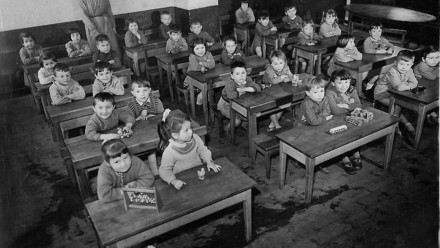