» Events » A Celebratory Appraisal of the Late, Great John Clarke

A Celebratory Appraisal of the Late, Great John Clarke 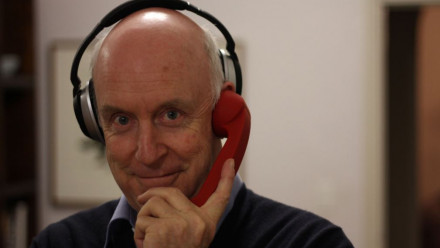 As one of the great satirists of our age, John Clarke has not received the scholarly attention that his cultural contribution assuredly deserves. When just over two years ago, he passed away suddenly whilst bushwalking in the Grampians, the New Zealand-born, adopted Australian left behind a satirical legacy that span more than four decades and traversed all forms of media and entertainment. A national treasure on both sides of the Tasman, Clarke variously wrote, performed, directed and co-produced material for stage, newspapers, radio, television, film and books: his collaborators read like a who's who of Australian theatre, film and broadcast.

The launch of the Special Issue of the Journal of Comedy Studies on John Clarke is an exciting event: shockingly, it is to date the first substantial scholarly study of John Clarke's work. In this volume, leading Australasian humour scholars illuminate and celebrate many of the key facets of Clarke's oeuvre-from Fred Dagg, to "The Games", to "Clarke and Dawe" (though much still remains to be explored). A panel of contributing authors will speak briefly to the main themes explored in their research, while Clarke's good friend and collaborator, the artist and satirist Bryan Dawe, will offer a more intimate and personal reflection of this most erudite and humble of humourists.

The event is presented at the ANU School of Art & Design by the ANU Humanities Research Centre and the Australasian Humour Studies Network (AHSN, University of Sydney). 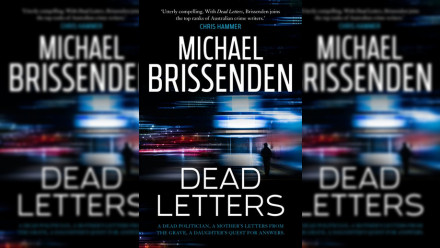