» Events » 2015 Schuman Lecture. The European Union’s climate and energy policy, a driver for growth and innovation.

2015 Schuman Lecture. The European Union’s climate and energy policy, a driver for growth and innovation. 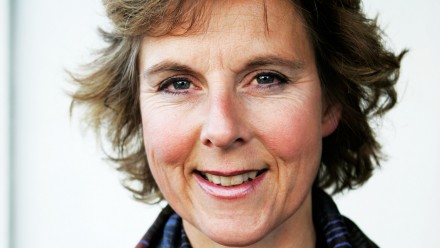 Why does the European Union continue to set ambitious climate targets, go further in pricing CO2 emissions and strengthening low-carbon regulation and standards, notwithstanding its economic crisis?

How is this being perceived by citizens, cities and businesses? Are there any obstacles to Europe’s leading by example and speaking with one voice on the international stage on climate action?

It is broadcast on Radio National and also available as a podcast, with additional reading material available on the Big Ideas website.

For more information visit Big Ideas: http://www.abc.net.au/radionational/programs/bigideas/ The ANUCES is an initiative involving five ANU Colleges (Arts and Social Sciences,Law, Business and Economics, Asia and the Pacific and Medicine, Biology and Environment) co-funded by the ANU and the European Union. 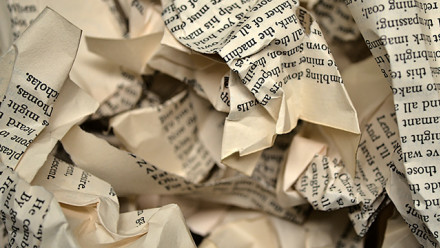 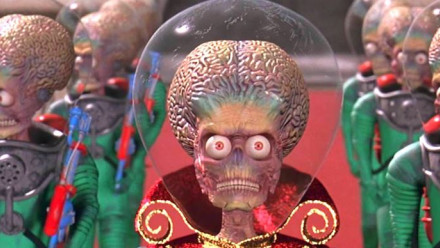 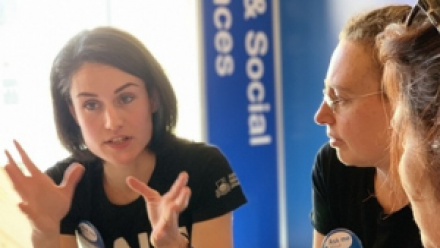 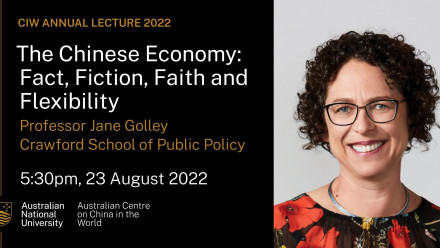