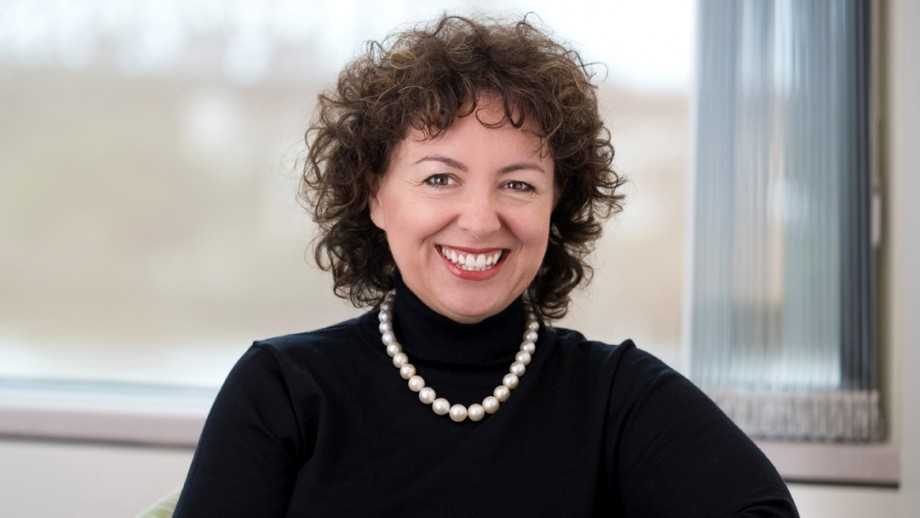 Head of a successful international business that now spans ten countries and has helped hundreds of thousands of people battling disability or social disadvantage to find work, Thérèse has raised three successful children, been patron of ten charities and has been the rock beneath her husband’s, former Prime Minister and ANU alumnus Kevin Rudd (BA (Asian Studies) (Hons) ‘81, political career.

In 1987, Thérèse started working part-time as a rehabilitation counsellor to help people find re-employment. In 1989, with the help of a colleague, she set up a private company, Work Directions, to provide these services. The company grew rapidly and won its first employment services government contract in 1993. By 2006, Thérèse’s company, renamed Ingeus Ltd, had grown to a transnational operation with 66 offices in Australia, Britain, France and Germany. Today, Ingeus assists more than 150,000 socially and financially excluded people into independence every year through their journey into employment.

Thérèse displayed a high level of integrity and ethical standards prior to the federal election in 2007 when she sold off the Australian arm of Ingeus operations to avoid any potential conflicts of interest. Ingeus re-entered the Australian market with the acquisition of Assure Programs in October 2011.Thérèse also has a strong involvement in philanthropic causes, including The Indigenous Literacy Foundation; UNICEF Maternal and Infant Health Campaign; OzHarvest Food Rescue; Ability First Australia; Arts Project Australia; ACT Junior Talent Squad for Athletes with a Disability and National Association for the Prevention of Child Abuse.

In 2010, the Australian Human Rights Commission awarded Thérèse the 2010 Human Rights Medal for her long-term dedication to human rights, especially the rights of people with disability. In 2012 she was honoured as Telstra’s Business Woman of the Year (QLD).

Despite her tremendous success in the business sphere, Thérèse has still managed to find time to give back to ANU and stay connected to her university. She was Director and Board Member of the John Curtin Medical Research Foundation and in 2008 chaired a leadership roundtable for graduating women at Burgmann College, where she was a resident. 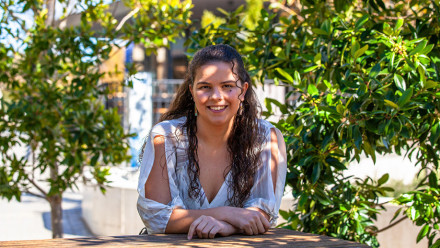