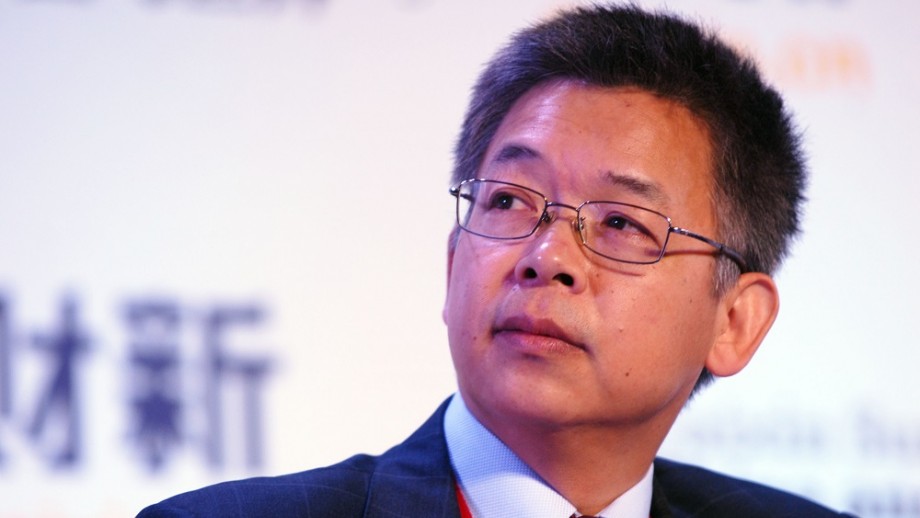 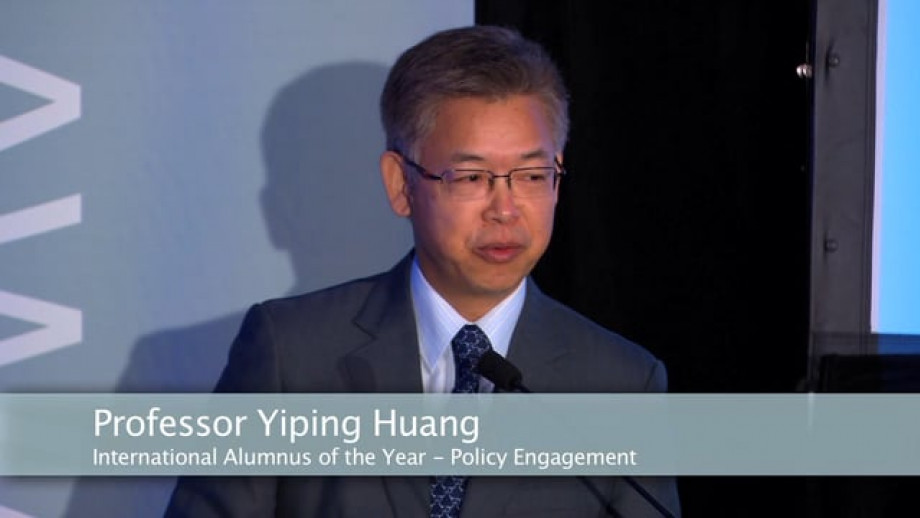 At ANU, I learned the foundations of modern economics and a heart for the big picture issues, which tremendously benefited my professional career.

For the past two decades, Dr Yiping Huang has been at the heart of China's remarkable economic growth. Widely acknowledged as one of the country's foremost policy economists, Yiping has a global standing in his field.

His interests include macroeconomic policy, international finance and rural development and he has published several books on these topics.

But Yiping still has strong ties to ANU, from where his career fully blossomed.

After completing a Bachelor of Science in agriculture and a Master in Economics in China, Yiping relocated to Canberra in 1990 to pursue his doctorate. After being awarded a PhD in economics in 1994, Yiping was appointed Research Fellow and Senior Lecturer at the then ANU Research School of Pacific and Asian Studies, where he played an important role in the establishment of the China Economy Program.

While still at ANU, he took leave on an appointment at Columbia University in the US.

Since 2013, he has been an independent director at MYbank and China Life Insurance Limited, among others, while he is also an economic advisor to Alibaba Finance.

Yiping has recently been appointed as an advisor on the Monetary Policy Committee for the Peoples Bank of China, the top monetary policy advisory board in the country.

Yiping has a long-standing relationship with ANU that continues to this day. He is currently an Adjunct Professor at the Crawford School of Public Policy at ANU and has worked with hundreds of students, researchers and other faculty members during the past 25 years.