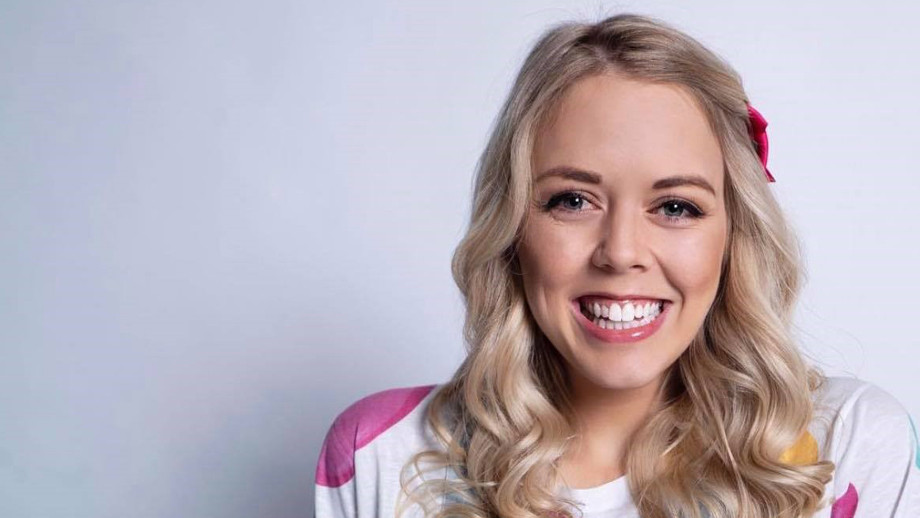 Anyone in the entertainment industry will tell you being talented is never enough, you must be unwavering in your motivation to succeed, especially in a COVID world where support for the arts is, unfortunately, often overlooked.

Laura Dawson is one of those women who leaves a trail of glitter everywhere she goes. I was lucky enough to study drama with Laura at ANU and I remember being in awe of her ability to perform. From Wicked to Fame, Grease to Legally Blonde, it seems there is no musical she hasn't bedazzled in. A fan of puppies, you will often find her with King Louie (her own needy but lovable Cavoodle).

Growing up, Laura dreamed of being a famous theatre actress or lawyer, although in retrospect, she comments that the part of being a lawyer that appealed to her were the dramatic speeches to the jury she saw in movies.

Laura is a testament to the idea of following one's dreams, moving from Canberra to Sydney to pursue her passion for acting, dancing, and singing. Alongside co-creators Mim Beanie and Michael Beanie, "Laura Beanie" is one-third of the award-winning children's entertainment group, The Beanies. A musical adventure for little ones with big imaginations, The Beanies encourage creative thinking by understanding the value of play. With over 60 original songs, The Beanies were nominated for an ARIA for 'Best Children's album' in 2019, and after signing to ABC Kids, their songs have now accumulated over a million streams.

Laura, Mim and Michael are guaranteed to get Mini-Beanies singing and dancing at live shows, winning the 'Whats on 4 Kids' awards for Live Entertainers of the Year and Best Local Kids show - in 2022, they plan to finally get the Big Beanie Bus back on the road, to tour their original musical across the country. However, they are best known for their award-winning podcast series hosted on PodcastOne/Listnr, which won 'Australian podcast of the Year - Kids and Family' in 2018 and has almost a million little ears listening! The Beanies hope to bring singing with silliness, jiving with joy and learning through laughter to 'Mini-Beanies' everywhere.

Behind the glitter and glam, it hasn't always been easy. In 2020, Laura found herself with a bout of illness that led to a coma. Laura says that during her illness and the time that followed, the women in her life were instrumental in nursing her back to health.

"They supported me in every way a person can be supported, during a year of unexpected change and heartache," says Laura. "The strength you can draw from female friendships, and your mum is immeasurable."

Though bounding around entertaining little ones may seem irrelevant to her studies at ANU, she reflects that her learnings in the creative writing courses, drama and music business courses are still applicable to her almost a decade on. And while writing songs about shoes, farts and rainbows may not seem like serious business, Laura says studying at a university in which students took great pride in their education laid the groundwork for an expectation of excellence in herself.

"If anything, my studies instilled in me a sense of resilience and work ethic - even if it isn't fun all the time. Don't get me wrong, children's entertainment is wildly silly and creative, but it also requires a business-focused outlook to ensure you can be sustainable. Anyone in the entertainment industry will tell you being talented is never enough, you must be unwavering in your motivation to succeed, especially in a COVID world where support for the arts is, unfortunately, often overlooked." 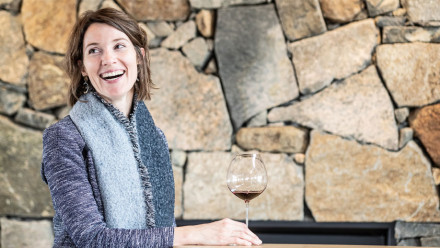 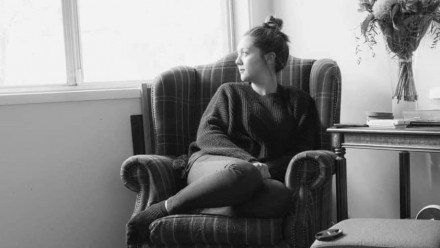 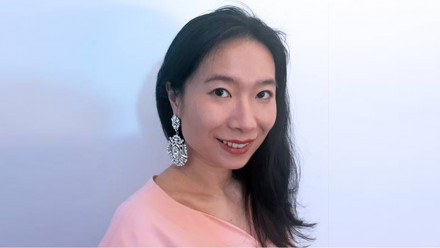