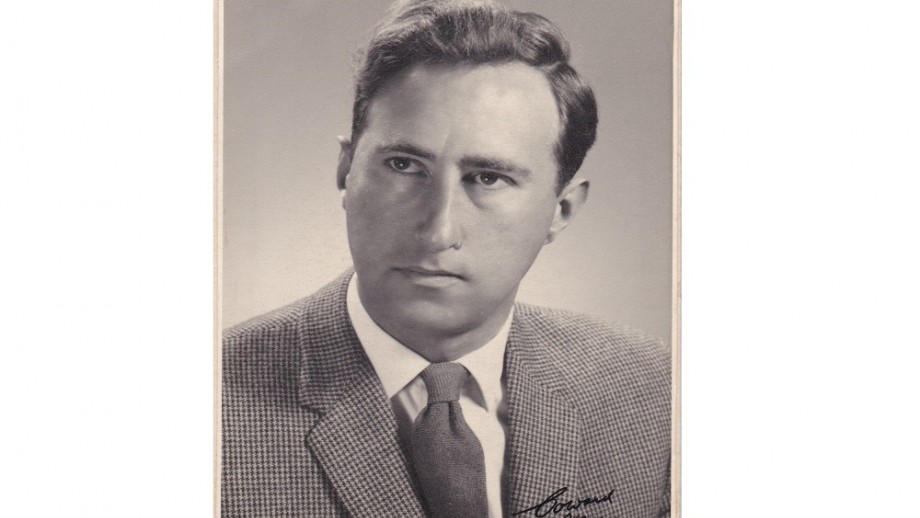 Look at the bigger picture and get involved in changing a bad system.

Dr Geoff Mosley, AM, completed his PhD at ANU in 1963 and pioneered the teaching of natural resource conservation in Australia while lecturing at ANU. Dr Mosley's memoir, Repaying my Debt - A conservationist's Tale, will be launched in March 2017 and captures his lifetime commitment to wilderness preservation.

Dr. Mosley completed a PhD at ANU from 1960 to 1963, studying the geography of outdoor recreation in Tasmania.  He was a lecturer at ANU in 1966, teaching a year-long course Conservation of Natural Resources and was an ANU Honorary Fellow from 1967 to 1969. Dr Mosley says:

"ANU enabled me to launch a career as a conservationist at the national and international levels".

Dr. Mosley has had a distinguished global career as a conservationist, with his contributions acknowledged in 2005 when he was made a Member of the Order of Australia in the Queen's Birthday Honours.  He has been the Australian Director of the Centre for the Advancement of the Steady State Economy since 2008.  In addition, he is also a field guide, lecturer, and student advisor with the School for International Training since 2003. He has held many notable positions, including: