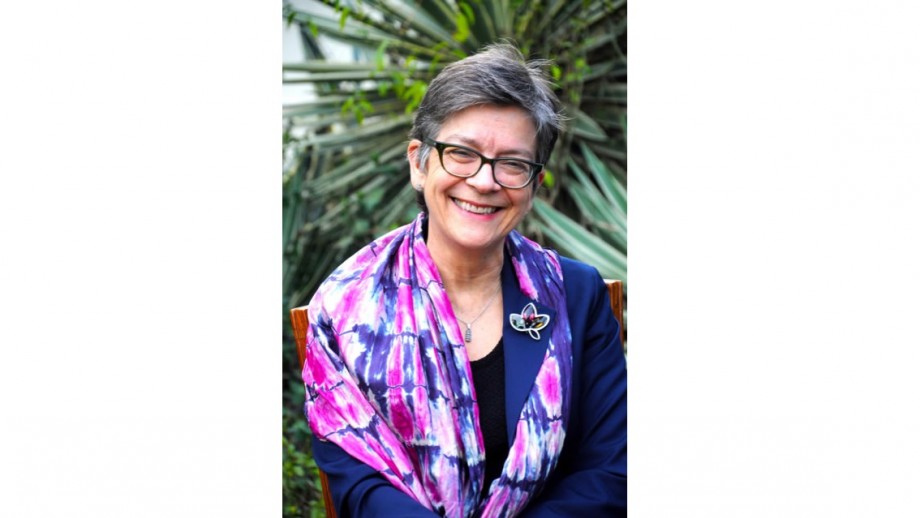 Stay curious and pursue knowledge beyond your formal studies, during your time at ANU and into the future.

Ms Adamson pursued a career with the Department of Foreign Affairs and Trade, where she has championed human rights, gender equality and the right of women to work as equal players in international affairs and politics. Throughout her career, she has been dedicated to advancing global governance in which youth and women play their rightful part, for the good of all.  She has been a witness to historic change: reunification in Vietnam, reconciliation and justice in Cambodia, and the end of the Cold War in Germany and Poland.

Ms Adamson's interest in diplomacy was first sparked during her studies at ANU. Living and studying in Canberra brought her into contact with domestic politics and Australia's international engagement. Ms Adamson considers both the quality teaching at ANU and the rewarding and varied extracurricular activities to have been an enriching experience. Her favourite memories include feisty debates with tutors and colleagues, hanging out at the Union and spending time studying at campus libraries, the beautiful university grounds, and in the National Library of Australia.

Ms Adamson was impacted by both the learning environment at ANU and the opportunity to meet students from different parts of Australia and the world. This helped broaden her experience of different cultures and societies, and influenced her decision to join the public service to serve Australia's national interests abroad.

Ms Adamson graduated from ANU with a BA in 1974 and later completed a Diploma of Education at the University of Canberra. At ANU she majored in Pure Mathematics and Psychology with a sub-major in Sociology. Ms Adamson has been the Australian Deputy High Commissioner to Papua New Guinea; Ambassador to Cambodia; Ambassador to Poland; Australian Consul General to Berlin; and has had earlier postings to Bonn, Vienna and Hanoi. She is currently High Commissioner to Pakistan. She received state awards in Poland and Cambodia for her role in advancing bilateral relations.

Ms Adamson has remained an active member of the ANU alumni community by contributing to scholarships, attending lectures and concerts at University House, visiting exhibitions at the School of Art and through membership of the Llewellyn Choir. Her advice to alumni is:

"Value and stay in touch with fellow alumni, wherever they may be in the world." 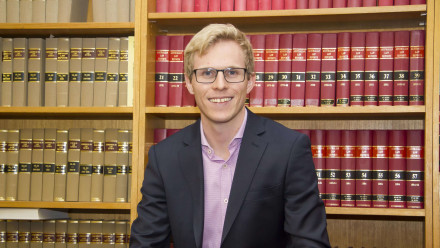 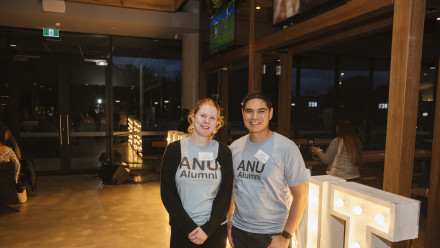