» Alumni » News » Inspiring the next generation

Inspiring the next generation 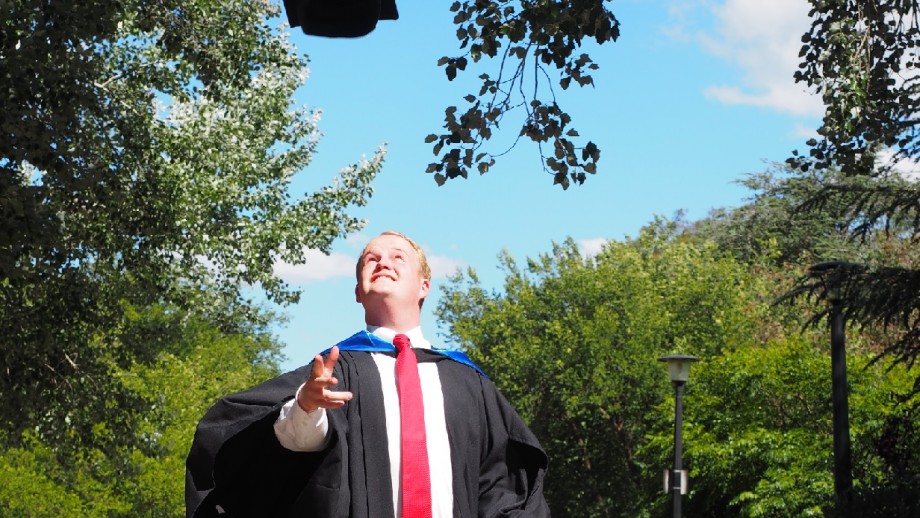 It's been great to spend time with so many bright people who want to make a difference, and are passionate about making Australia and the world a better place

When Ben Duggan started his Bachelor of Arts almost six years ago, he wasn’t exactly sure what he wanted to do with his life.

“I wanted to do something generalist and versatile that would give me lots of different skills, so I could then go and do what I was interested in once I’d figured that out,” says Ben.

After working for Federal MP Mike Kelly in between finishing school and starting at ANU, he decided on a major in political science, and also picked up a minor in sociology.

He took a little longer than the standard three years to complete his BA, studying mostly part time and taking a few semesters off to travel or work, so was very ready to graduate in Friday’s ceremony.

Despite working full time for most of his degree, Ben made the most of student and campus life. He chaired the ANU Union board, took part in the Vice-Chancellor’s leadership and influence courses, and founded charity organisation Raising Hope.

“I wanted to pack in as many useful things as I could at uni that I could use later in life,” he says.

The idea for Raising Hope came from Ben’s experience working with Mike Kelly and seeing how many students in the ACT region grew up without confidence and knowing what they could achieve.

“I wanted to help give students the opportunity to reach their goals, and help them to figure out early on what they need to be thinking about to get there.

“It became apparent that a good way to do this would be to send university students out to different schools to talk to high school students about different programs.

“So far over 200 ANU students have gone out to local schools to speak to high school students.”

He says one of his favourite things about ANU has been the on campus life and his fellow students.

“It’s been great to spend time with so many bright people who want to make a difference, and are passionate about making Australia and the world a better place."

“The fact that people really care about stuff – I don’t think you get that everywhere.”

Through his work for Raising Hope, Ben discovered his passion for education.

Since finishing up classes at ANU, Ben has started the Teach for Australia program, and is currently completing a six-week intensive training program before he’ll return to Canberra for a two year stint teaching at Melrose High.

“I’m excited to be working as a teacher with one of the schools I worked with for Raising Hope,” he says.

“I’m planning to do a PhD in education down the track. I’d love to keep teaching but I also want to be involved in policy and working out how schools can connect with the communities to best serve kids.” 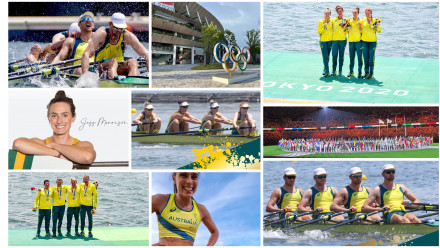 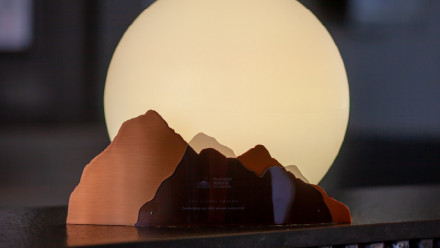 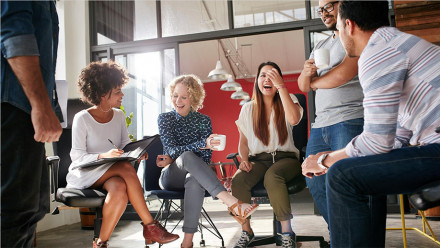