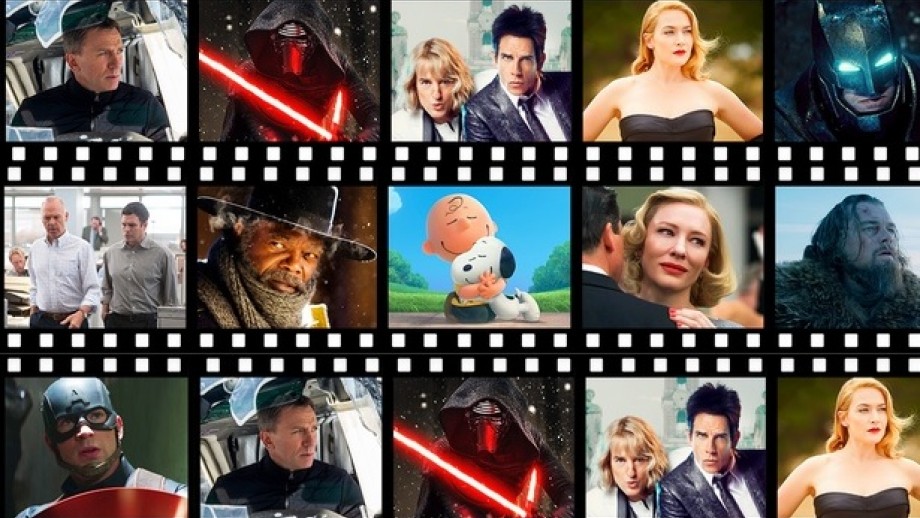 ANU Film Group was established by ANU students keen to bring the movie-going experience to the ANU. Fast track 50 years and the surroundings have been upgraded from the bench seating of the Physics Lecture Theatre to the group's current home in the Coombs Theatre.  From screening films generously donated by embassies on a borrowed 16mm projector to the latest Hollywood hits, foreign and independent films, classics and family films (some not seen elsewhere in Canberra) all on professional digital projectors, with a six-channel Dolby Digital surround sound system and an 8.5m wide screen.  That said, the heart and soul of the ANU Film Group remains the same.  It is a fun, relaxed, entertaining and affordable way to see movies on the big screen for students, ex-students and members of the Canberra community alike.

Some of the benefits:

Some special events to celebrate 50 years of ANU Film Club:

This event marks the anniversary of the group's first recorded screening 50 years ago.  There will be a gathering with a few speeches and a cake cutting followed by a screening of Dr Strangelove (the second film on the 1966 program and our most screened film over the course of our 50 year history).

Q&A presentation of Sherpa - 21 May

The Q&A will be conducted with award-winning documentary with Canberra-born-and-bred director Jennifer Peedom.

Flashback screenings - To celebrate our history we will be looking back with a special event screening marking each decade. The first three decades will be included in our Semester 1 program. 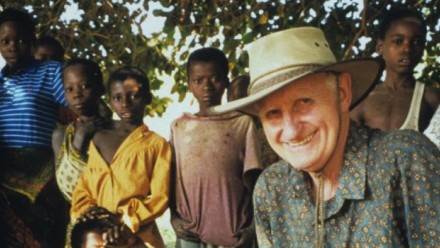 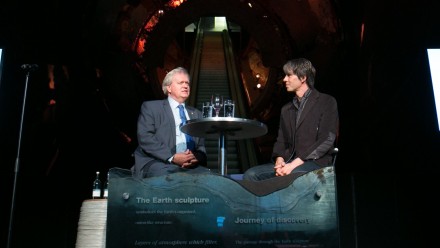 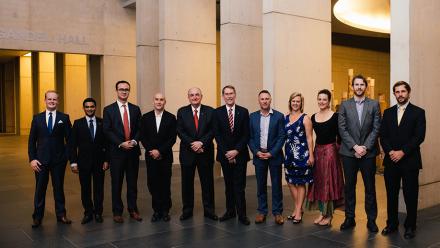