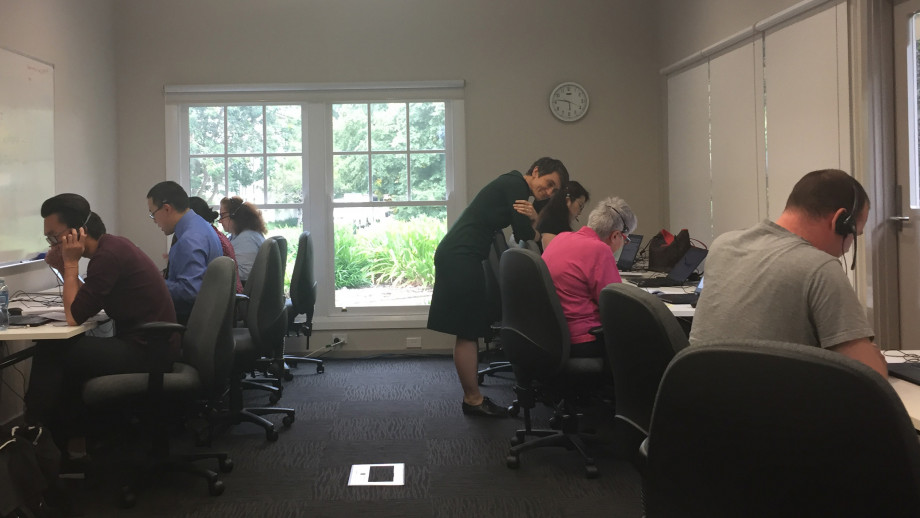 For the past fortnight, ANU alumni volunteers have been busy calling new ANU students to welcome them to the ANU community. The calls are part of a pilot Student Welcome Calling Program to help ease the transition of new students to University life.

The 18 volunteer alumni callers shared personal experiences and tips from their time as students, and responded to queries about the campus, studying at ANU and life in Canberra more broadly.

Jacqui Doyle, who studied a Bachelor of Science (Psychology) and graduated in 2015, happened to time her calls just as many students were in the middle of unpacking. As someone who came to Canberra from interstate, Jacqui was keen to offer friendly advice to the next generation of ANU students.

Anthony Moore, who graduated in 2015 with a Bachelor of Arts, wanted to volunteer as an alumni caller because he felt it would be a good way to remain involved in campus life. He also wanted to develop new skills, as he had never worked in a call centre before.

As someone who is originally from Canberra, Anthony was able to offer an insider perspective on life in the nation's capital.

"One student asked me about casual jobs in Canberra and I had quite a bit to offer in response, including information about Responsible Service of Alcohol courses that would be of use," Anthony said.

"It was nice to talk effortlessly about my hometown to someone who wanted to know more."

Anthony believes that he would have really appreciated receiving a similar call after he'd been accepted to ANU.

"It would have been really nice to have had a person call for no other reason than to welcome me to ANU. It's a needed human touch to the beginning of the ANU experience."

Like Jacqui, Anthony's top tip for new students is about the importance of connecting with others.

"It's all well and good to be academically focused, but being a hermit and not engaging with classmates means not having people with whom one can talk to about readings, lectures and upcoming assignments. It's much easier to take it all on together with others sharing the same experiences."

In 2019, the ANU Alumni Relations team hopes to expand the program to include international students. 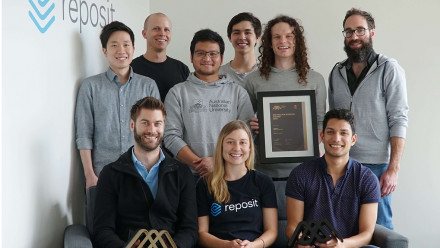 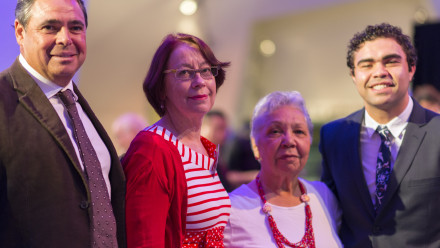