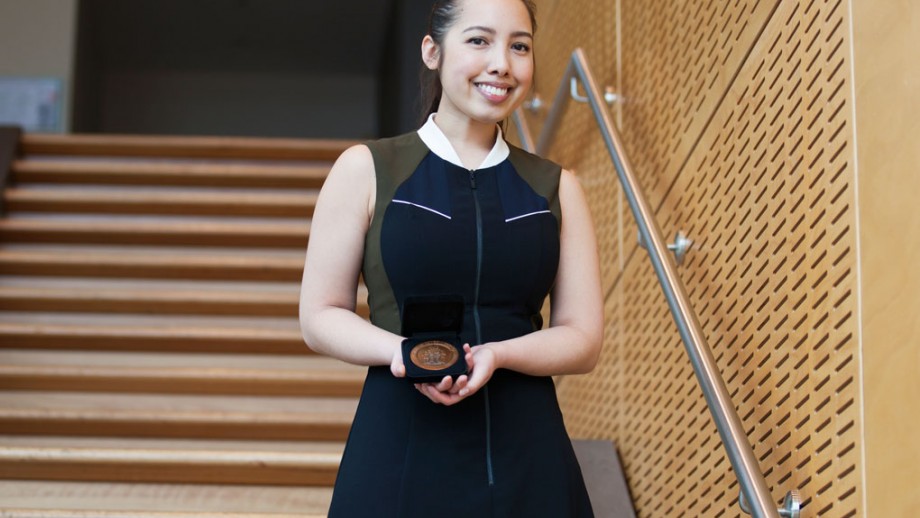 H.E. Greg Moriarty (MA '98) has been appointed as the foreign affairs adviser to the Prime Minister. He is also serving as the Commonwealth Counter-Terrorism Coordinator at Department of the Prime Minister and Cabinet. Prior to these roles, he was briefly a deputy secretary in DFAT but for several years was ambassador to Indonesia.

Sarah Avery (BA '05, LLB (Hons) '06, GDLP '07), a Senior Associate with Ken Cush & Associates, has been elected President of the Law Society of the Australian Capital Territory for 2016-17. Her election was declared at the Society's AGM on Thursday 22 September 2016. At 33, Sarah is the youngest lawyer to have taken the Law Society's helm.

ANU Medical School alumna, Dr Nicole Rodrigues (MBBS '14), has become the first ACT recipient of the Gordon Gordon-Taylor Prize, awarded for the highest mark in a surgical entrance examination. The Generic Surgical Sciences Examination is held three times a year, with hundreds of doctors across Australia and New Zealand spending months studying to get across the line.

Damien Balachandran (BE (Hons) '12) has recently been named as one of 'Australia's Most Innovative Engineers' for his work in tackling accidents caused by driver fatigue.

John Passant (BEc '75, LLB '79), former ANU tax lecturer and current ANU PhD student has just released his first book of poetry, Songs for the Band Unformed. These poems are a mix of the personal and the political highlighting his feelings of the terrors of love and desire, self-doubt, longing, and of joy and happiness.

Dr Peter Rothschild (BSc (Hons) '86) is a finalist and winner at the 2016 Global Advance Australian Awards in the Advanced Manufacturing category. Dr Rothschild is the Co-founder & CTO of Heuresis Corporation.

Richard Roxburgh (BEc '84) has branched out into a different creative endeavour and has released his first book, the children's novel Artie and the Grime Wave.

Suzy Urbaniak (BEc '88) has been awarded the Prime Minister's Prize for Excellence in Science Teaching in Secondary Schools. Suzy is a geologist by trade and is turning students into scientists at Kent Street Senior High School in Perth.

Posit Laohaphan (LLB(Hons) '01, BComm '01) has been named to Asian Legal Business' inaugural 40 Under 40 list. The list comprises lawyers who "are doing important deals, key disputes and other high quality work, earning accolades from their colleagues, superiors and clients in the process." Laohaphan serves as Global Co-chair of Latham & Watkins' Financial Institutions Group. 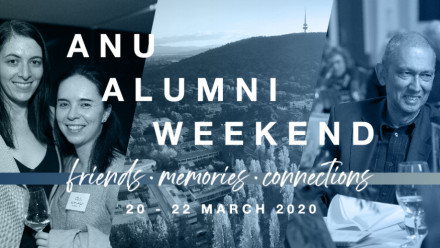 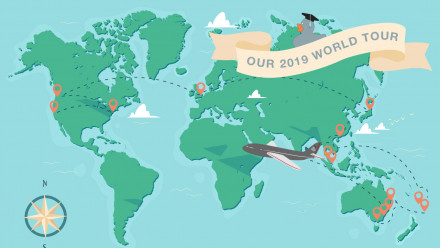 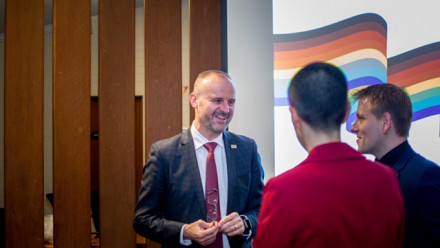