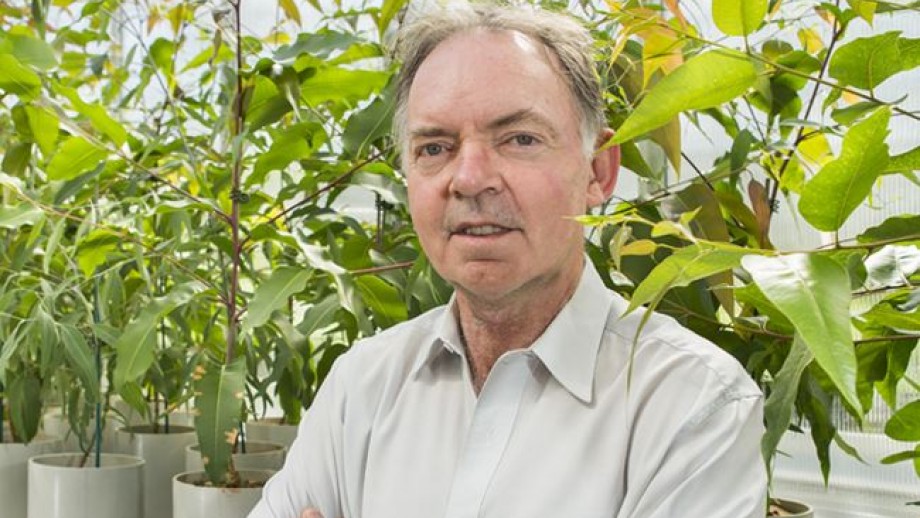 Associate Professor Martyn Kirk (MAppEdpid '97, PhD '11) has secured a grant of more than $427,000 in the latest NHMRC funding round to help with a European Union collaboration to fight disease outbreaks.

Hou Leong (BA (Visual) (Hons) '96) is returning with a new art exhibition 'The Calligraphic Expression' at The Silk Road Gallery, Kingston after a 15 year hiatus.

Dr Virginia Marshall (LLM '03) has been named as the recipient of the 2015 W E H Stanner Award for the best academic thesis.

Alex Pertout (MPhil '09) and Nilusha Dassenaike (MPhil '13) won a Premio Internacional at the 2015 CUBADISCO Music Awards for their release 'Tales to Tell'.

Susana Enriquez's (GradDipArts '09) art work has been selected for the 'Masters of Imagination: The Latin American Fine Art Exhibition' at the Angora Gallery in New York.

Dr Ryan Weed (PhD '13) is aiming to make interstellar travel a reality by making the world's first antimatter rocket. He is also one of 13 fellows scheduled to be recognised for his work in antimatter propulsion at the WIRED2015 Innovation Fellowships in London.

Christine Atkins (BVA (Hons) '11) was awarded the Australian Decorative & Fine Arts Society 2015 Young Arts Award. She aims to make a new body of work for a solo exhibition she has coming up consisting of over 200 pieces that will be displayed as an installation that will range over the walls and floor in a flowing mass of colour, movement and light.

William Bullock Jenkins (BA '13) has been awarded the 2016 Erasmus Scholarship. He will spend a year studying at the University of Leipzig followed by another year at the London School of Economics. He will be studying a combined Masters in Global and Economic History which he hopes will help him piece together the world's history and broaden Australia's concept of the Indo-Pacific region.

Emeritus Professor David Horner (PhD '81) has been elected as a Fellow of the Academy of Social Sciences in Australia for his distinguished research career in one or more social science disciplines.

Dr Kim Huynh (BA (Hons) '00, PhD '05) launched his new book 'Vietnam as if... Tales of Youth, Love and Destiny' which was inspired by a trip to his birth country, Vietnam, which he had left more than three decades earlier.

Professor John Makeham (BA (AsianStudies) (Hons) '83, MA (AsianStudies) '86, PhD '92) was one of two Australians to receive the Special Book Award of China. He received a silk-bound citation, a trophy, and a monetary prize in recognition of his 11 books dating back to 1994. His most recent book, an annotated translation of Xiong Shili's 'New Treatise on the Uniqueness of Consciousness', is the first English translation of what many consider to be the most original work of Chinese philosophy produced in the twentieth century.

Sian Watson (BVA '14) was awarded the inaugural $500 Yass Soldiers Club Encouragement Award as part of the 'Sculpture in the Paddock' Competition for her cast aluminum cat.

Hannah Dawson (GDLP '14, MPubPol '15) has been selected to join the five-week Aurora Indigenous Scholars International Study Tour in October this year. The tour takes Aboriginal and/or Torres Strait Islander university students and graduates to visit leading universities in the UK and US - Berkeley, Stanford, Harvard, Columbia, NYU, Cambridge and Oxford.

Adam Stankevicius (BA '01) has been appointed as the Director of artsACT and Events ACT. He was previously the General Manager of the Centenary of Canberra, overseeing the delivery of a wide ranging cultural, community, events and environmental program in 2013.

Distinguished Professor Graham Farquhar AO (BSc '69, PhD '73) has won the 2015 Prime Minister's Prize for Science. He was awarded Australia's top science prize for his work on water-efficient crops and to help the world understand the impacts of climate change. 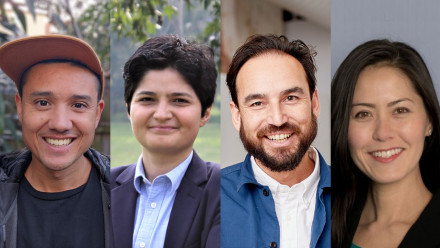 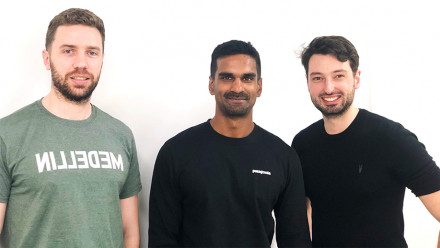 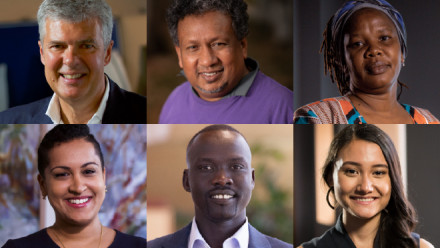