From Helsinki to Australia’s national university 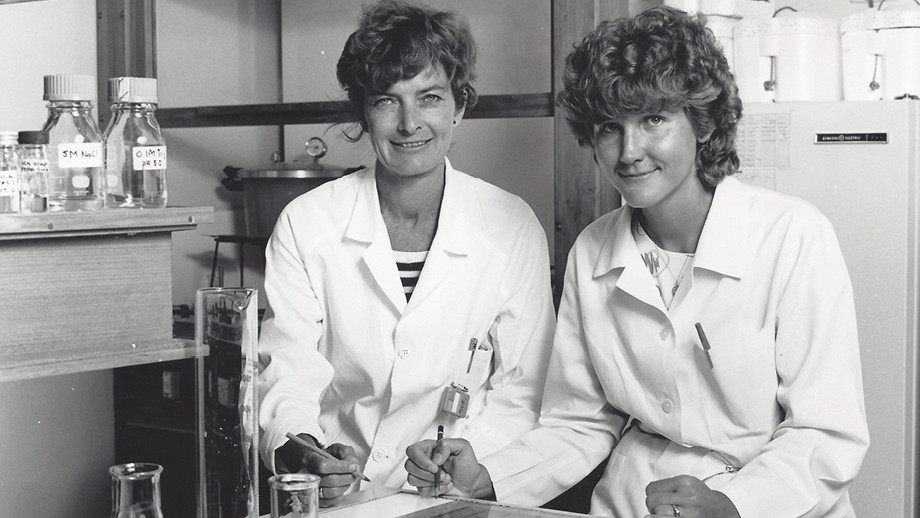 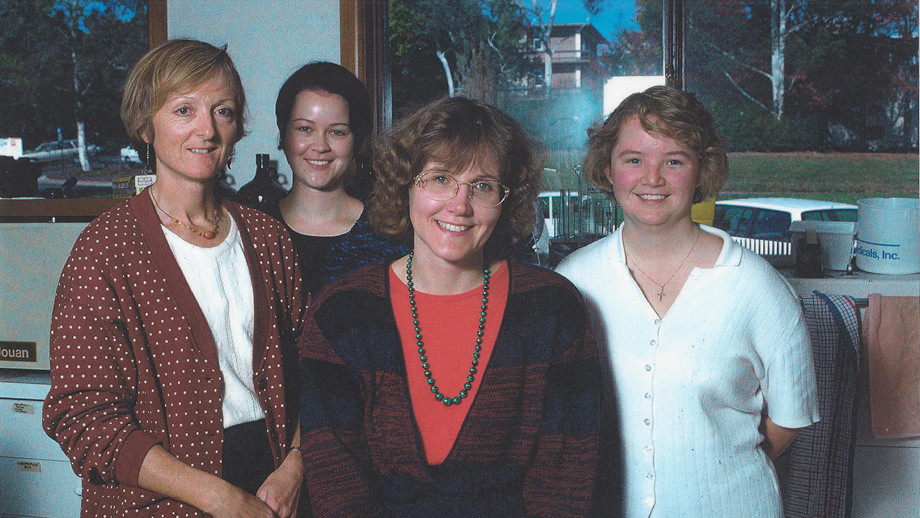 My first trip to Australia was in 1980. By 1984 I had packed up my life and made the trip halfway around the world, from Finland to Australia, to study my PhD at ANU.

It's a classic story in a way, because I had met a young Australian man in Finland - which was a huge expedition back in those days, so it was very rare to meet an Australian in Finland! But we met, and he invited me to visit him back in Australia. I was very young - still just halfway through my undergraduate degree - and I remember thinking that I must be mad, yet deciding to make the trip anyway.

Before I left for Australia, I was studying genetics at a university in Helsinki. I went to my professor and asked if he knew any geneticists in Australia. He didn't know of any but, somehow, he did find a list of genetics labs in Australia. That was quite an achievement, back in the eighties without the internet! I wrote a letter to everyone on the list, saying that I was an undergraduate studying genetics in Finland and I was looking for opportunities to continue studying in Australia. The only reply I got back was from the ANU John Curtin School of Medical Research (JCSMR).

So, I left Finland to visit this young Australian man in Sydney, and made a visit to Canberra to meet with Dr Robert Kirk and Dr Sue Serjeantson, both researchers at JCSMR. It seemed so natural to them to be meeting someone from overseas to discuss the various opportunities we could explore, and by the end of the meeting, they even let me know that ANU gave scholarships to overseas students looking to undertake a PhD.

At that point, I was only halfway through my undergraduate degree, so in no position to start a PhD yet. Hence, I headed back to Finland to finish my studies, which took another three years. But Dr Kirk and Dr Serjeantson kept me in mind all that time, from that first meeting, they say. Eventually, when I was finishing my studies in Finland, I wrote again to them and said: yes - now, I am finally ready to come to Australia.

I applied successfully for the overseas student's scholarship, and the University even paid for my flights. It didn't take me long to realise that ANU was very unique in offering these scholarships - it was probably the only Australian university where it happened at that time. But because of that, I had classmates from Thailand, another one from Japan and another from New Zealand. It was very international, for its time.

Starting my PhD at ANU was life-changing for me because that's when I first started thinking seriously about a career in medical research. In those early days, I actually thought that it was quite common for women to be medical researchers in Australia because I had a female supervisor. It was not common at all and in hindsight, I see how lucky I was to have such an impressive and supportive female supervisor, in Dr Serjeantson. I finished my PhD, went on to post-doctorate studies under Professor Ian Ramshaw, and then one day, I was approached by Professor William Doe, head of the Division of Clinical Sciences at JCSMR. He invited me to lead a research project on bowel cancer genetics, which would involve close collaboration with Professors Jim St John and Finlay Macrae at the Royal Melbourne Hospital.

The three doctors Doe, St John and Macrae had seen many bowel cancer patients who had potentially inherited a predisposition gene. Together they came up with the idea to find the genetic cause of this type of cancer. It was known to be an inherited syndrome but the genes responsible had not been identified yet. They needed a geneticist to plan the research strategy and lead the work. Thus, the first lab dedicated for Lynch Syndrome genetics in Australia was established at the JCSMR in Canberra. This became a nine-year commitment and a life-long scientific interest for me.

These connections I developed by taking a risk, coming to Australia and studying at ANU shaped my life to be what it is today. And about that young Australian man - the reason I visited the country in the first place. Well, we got married, have two kids together, and I've called Australia home since.