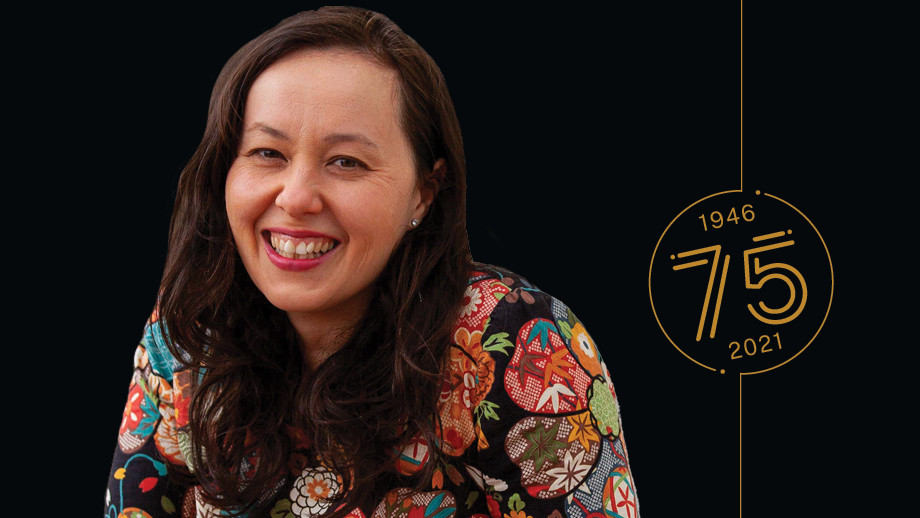 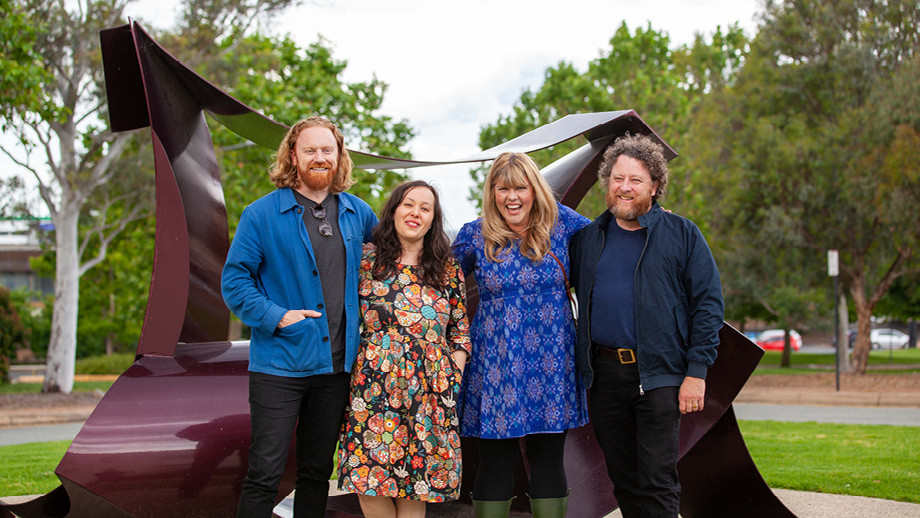 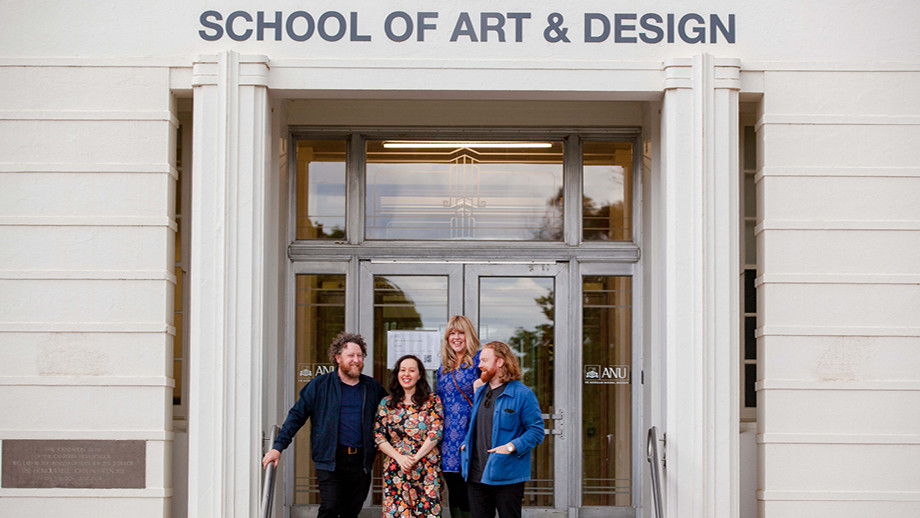 "The smell of paint would make me sick with jealousy when I walked through the ANU School of Art. I knew this was where I wanted to be, but didn't think I could. When I finally applied, I got in - I nearly had a heart attack.

At the time I started art school, I had a thing with wearing green and red together. I looked like a bizarre Christmas elf, but nobody cared. A guy in woodwork dressed like a pirate, everybody was free to be themselves. I felt like I truly belonged. I guess I'd always been a bit quirky, but now, I fitted in.

Being in the workshop was terrifying at first, with teachers who were established and world renowned artists, surrounded by plinths displaying the work of honours and graduate students. But the workshop was like a family - you spent your whole life there, eating every meal together. You wanted to be there, it's not like any other form of study.

It was here I met the three greatest friends I will ever have. They understood how I thought, the unorthodox things about me, and how I approached the world.

Twenty years later, we talk on a daily basis. We've developed a strange way of speaking to each other, a complicated set of inside jokes - we have our own language.

We are madly co-dependent. But it's the most important thing in difficult times. I lost people close to me - my sister, and then too soon after my father. That was really tough. My friends asked me, what do you want us to do? I said, just be the hilarious idiots you are, and they did. They are creative, unusual, squawky, noisy and strange, like a crackle of cockatoos. They sustain me. Not just in the sense they're enduring, in that it means to go on and to nourish.

Going to art school and ANU was like a spiritual homecoming, except I hadn't known where home was or who my people were. This time in my life, gathered the threads of who I was becoming and helped me bring them into being.

I don't think I'd be the same person if I hadn't come to ANU, certainly not if I hadn't gone to art school. I would have been searching for a way to think about the world.

ANU taught me how to think, and gifted me rare, lasting friendships - I am thankful for these every day." 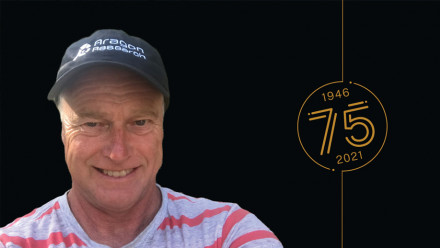 12
May
Alumni ‘Changing the Game’ Together » 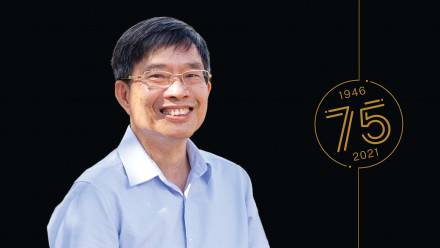 12
May
A Surprise Reunion with ANU » 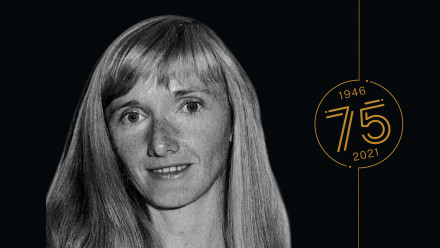