As Australia's national university, ANU has an obligation to constructively contribute to the discussion of policy reform and processes of significant issues concerning Indigenous Australia. The University seeks to reignite national debate about Australia's First Nations governance models and their contribution to policy. We are in a unique position to facilitate an International Indigenous-led discussion, with academic rigour, on some of the most important issues affecting the country. We recognise that the academic expertise on these issues is distributed among universities around Australia and the world and welcomes contributions from interested parties.

In 2018 ANU hosted the First Nations Governance Forum with a goal to provide a series of policy options relevant to Australia through learning from models in other colonial settler states that demonstrate Indigenous peoples leadership in the governance of their affairs. The Forum was hosted with the support of Australia's Federal Indigenous parliamentarians, Indigenous leaders, academics, government, leading international policy makers and other interested stakeholders.

The Forum considered First Nations governance reform in Australia and, share the experiences of Indigenous people in comparable jurisdictions including Aotearoa (New Zealand), Canada, USA and Scandinavian countries. The Forum built on the extensive work undertaken on this issue including the Report of the Expert Panel on Recognising Aboriginal and Torres Strait Islander Peoples in the Constitution (2012), the Report of the Joint Select Committee on Constitutional Recognition of Aboriginal and Torres Strait Islander Peoples (2015) and the Uluru Statement from the Heart (2017). 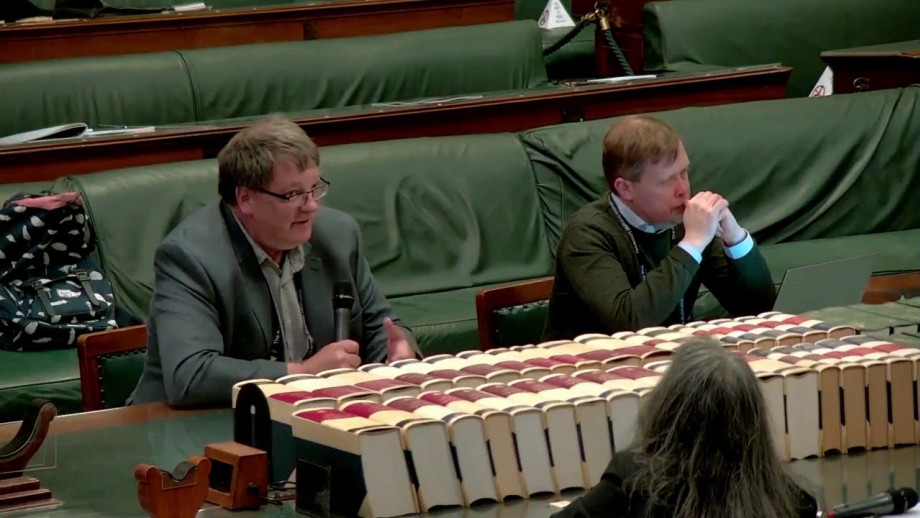 First nations: the US and Scandinavian experience 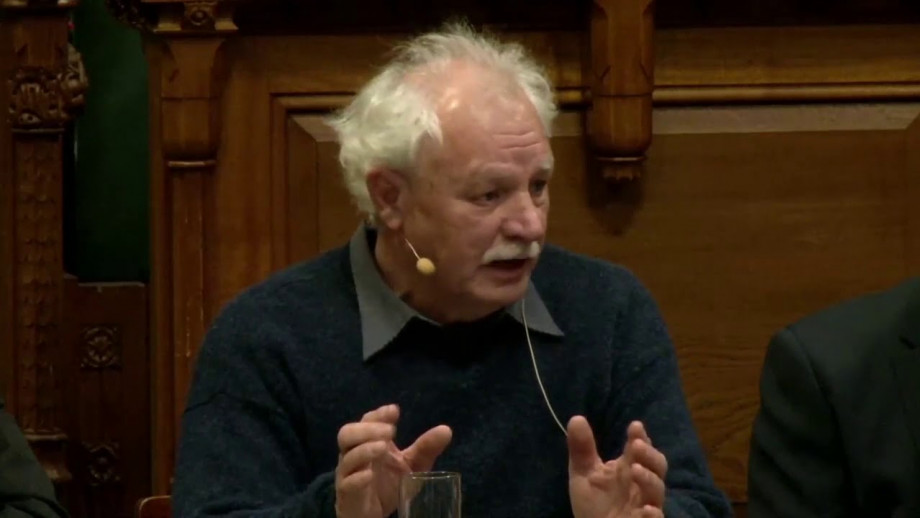 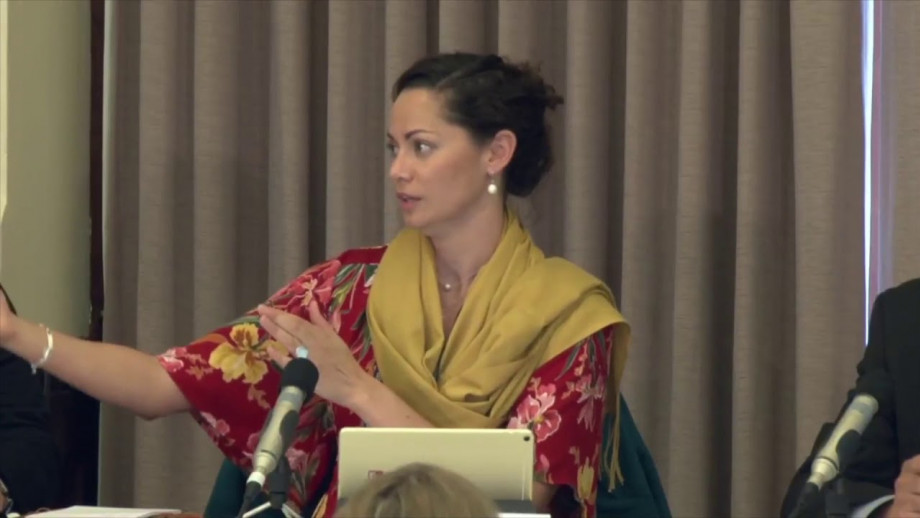 What have we learned and where do we go from here?

Use contact details to request an alternative file format. 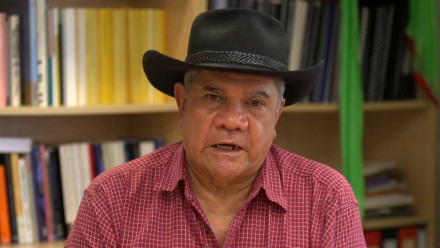