Suzanne Cory is one of Australia's most distinguished molecular biologists.

She was born in Melbourne, Australia and graduated in biochemistry from The University of Melbourne. She gained her PhD from the University of Cambridge, England and then continued studies at the University of Geneva before returning to Melbourne in 1971, to a research position at the Walter and Eliza Hall Institute of Medical Research.

She was Director of the Walter and Eliza Hall Institute and Professor of Medical Biology of the University of Melbourne from 1996 to 2009. She is an Honorary Distinguished Professorial Fellow in the Blood cells and Blood cancer Division of the Walter and Eliza Hall Institute. Professor Cory was President of the Australian Academy of Science from 2010 to 2014 and a member of the KwaZulu-Natal Research Institute for Tuberculosis and HIV Scientific Advisory Board.

In 1999 she was appointed Companion in the General Division of the Order of Australia and in 2009 she was awarded the French decoration of Chevalier de I'Ordre de Ia Legion d'Honneur. 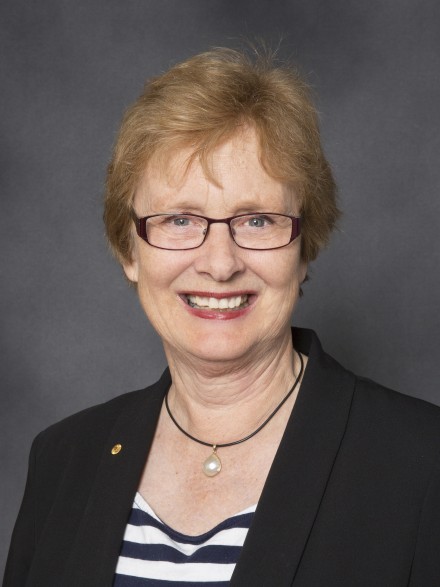