Tanya Hosch is the General Manager of Inclusion and Social Policy at the AFL.

Ms. Hosch has a long and distinguished history in Aboriginal and Torres Strait Islander policy, advocacy, governance and fundraising.

Before joining the AFL as the first ever Indigenous person and 2nd woman in their Executive ranks in August 2016, Tanya was the Joint Campaign director of the Recognise movement for constitutional recognition.

At the AFL Tanya's portfolios include - Aboriginal and Torres Strait Islander issues, Gender Equality, Sexuality and Gender Diversity, racism and sexism.  Tanya is tasked with the implementation of the AFL's enhanced Indigenous strategy, advising the AFL Aboriginal and Torres Strait Islander Advisory Council, maintenance of the Respect and Responsibility Policy, 2017, the AFL's Gender Action Plan and the Gender Diversity Policy.

Tanya is a member of the Indigenous Advisory Group of the NAB and is a Board Director of Circus Oz, and the Australian Film, Television and Radio School and was a member of the Referendum Council that led the process and final recommendation that resulted in The Statement from the Heart in May 2017.  A career highlight was contributing as a Consultant on the ABC drama, Total Control. 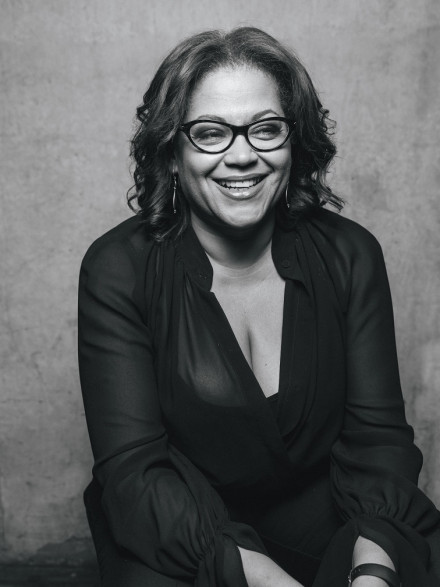