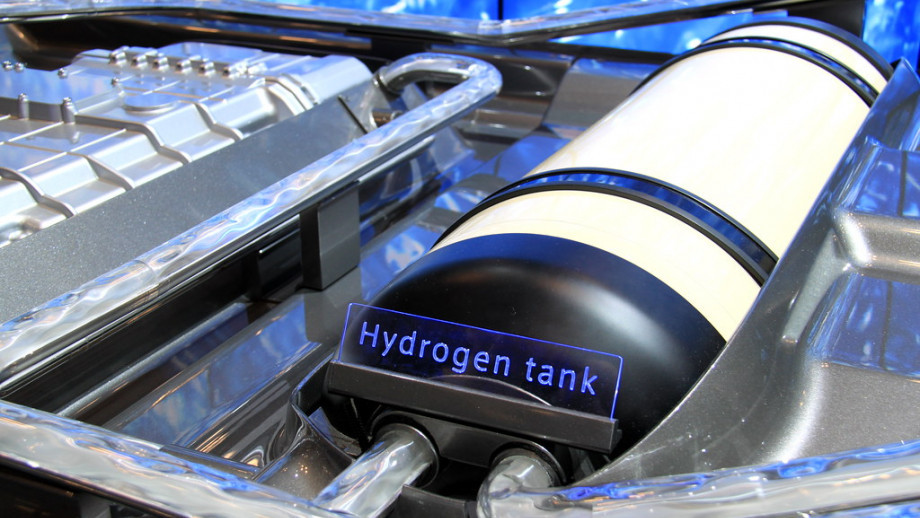 Hydrogen has the potential to be the 'missing link' between renewable energy, like solar and wind, and industries that have yet to find a viable alternative to fossil fuels.

The $75,000 in annual funding from Global Power Generation Australia (GPGA) will go to the ANU Energy Change Institute to conduct research on the hydrogen economy over the next two decades.

The GPGA funding will support a $25,000 scholarship for a master's student to undertake research on hydrogen each year. Another $50,000 will support research and education on the hydrogen economy annually.

"Hydrogen has the potential to be the 'missing link' between renewable energy, like solar and wind, and industries that have yet to find a viable alternative to fossil fuels," Professor Baldwin said.

"And Australia has great potential to lead the way globally in providing cheap, clean and green hydrogen. We have the potential to generate and store this renewable energy vector, and export it to our region and the world.

"Here at ANU, through the Energy Change Institute, we are leading the nation's research on renewables, including clean hydrogen generation and the hydrogen economy.

"At ANU we are not only exploring ways to generate clean hydrogen, but how we can best store, transport and apply it, as well as how we should govern and regulate its use.

"A key mission of all our work at ANU is to not only position Australia as a vital player and as a trusted producer of zero-carbon renewable energy, but help meet the ever increasing clean-energy needs of some of the world's largest energy consumers."

Dr Igor Skryabin, convenor of the ANU Energy Change Institute research cluster on the Hydrogen Economy, said: "ANU is collaborating with Canberra-based businesses on renewable energy, and this important funding from GPGA will enhance local expertise and innovation in this key area of global energy transition."

David Santo Tomas from GPGA said: "We believe this grant is important to support the development of local research and expertise in the hydrogen sector, and forms a key part of our commitment to the region that started in August 2016".

"Renewable energy and hydrogen creates jobs, drives growth and protects our environment. In this specific case, it helps the education of the future leaders in this important sector."

The ACT Government has committed to achieving net-zero emissions by 2045. The GPGA funding forms part of the ACT Government's local investment criteria required through the 2016 Next Generation Renewables auction.

ACT Minister for Climate Change and Sustainability Shane Rattenbury said:  "Hydrogen made from renewable energy is an exciting prospect and it has the potential to one day replace fossil fuels as a complement to electrification to decarbonise economies.

"We are uniquely positioned in the ACT to become a hydrogen knowledge hub through contribution to hydrogen research activities, as well as conducting pilots and trials with the industry. 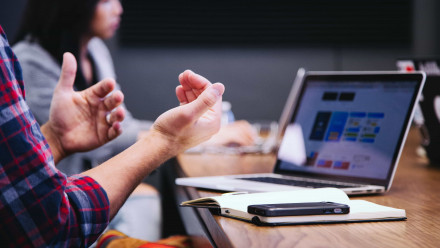 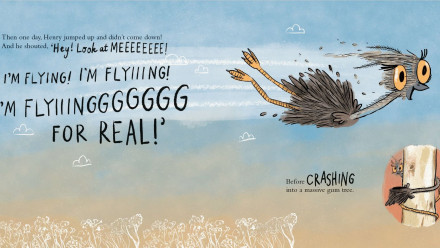 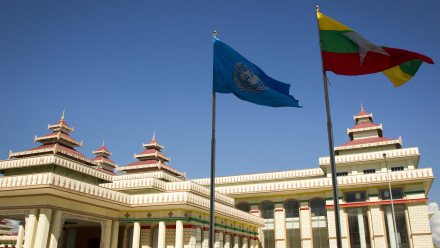