» About » Campuses & facilities » Events » "It's your rights, ok?" Explaining the 'right to silence' to Aboriginal suspects in the Northern Territory

"It's your rights, ok?" Explaining the 'right to silence' to Aboriginal suspects in the Northern Territory 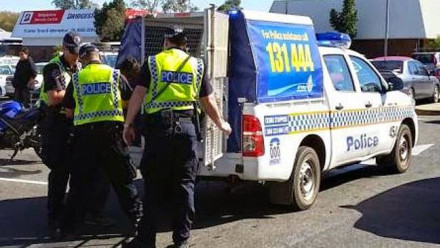 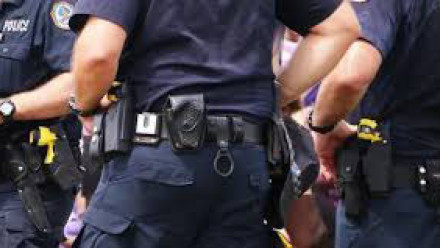 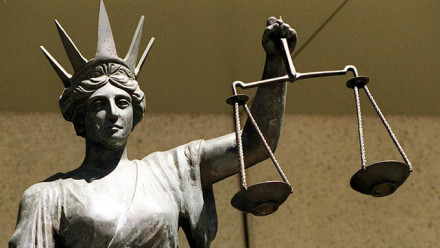 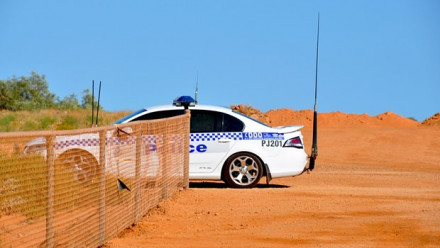 The requirement to tell suspects about their right to avoid self-incrimination ideally puts suspects in an equal position at the start of a police interview. However explaining the right to silence to some Aboriginal suspects is notoriously difficult, and lack of understanding may aggravate Aboriginal disadvantage in the criminal justice process. NT police are required to explain the right to silence 'in simple terms' and obtain evidence of 'apparent understanding', which leads to conversations with suspects. This is a linguistic study of those conversations using transcripts from court decisions.

This study examines how police explain the right to silence, how Aboriginal people might understand it, specific language issues that arise, and what is left unsaid. Legislation includes a text explaining the right to silence, and while this text is difficult to understand, it influences both the language used by police and the content of the information they provide. Specific problems are revealed by suspect responses and by analysis of some Aboriginal languages.

In conversations, which can often be long and complex, I argue that suspects need to understand 'what is happening' and what is under discussion, in order to learn about their right. Inevitably, explaining the right to silence calls on contextual knowledge. It is probably difficult to understand the right and make a decision about exercising it without some knowledge about how the legal process works, but it is unclear to what extent this knowledge is required to be explained or understood.

Alex Bowen was a criminal defence lawyer at the North Australian Aboriginal Justice Agency from 2012-15, based in Nhulunbuy and Darwin and working with Aboriginal people from diverse language and cultural backgrounds, particularly in Arnhem Land. In 2017 Alex completed a master's degree in linguistics at ANU, focusing on language in the NT legal system, and was awarded the University Medal. This seminar will present some of his thesis research into the right to silence caution.