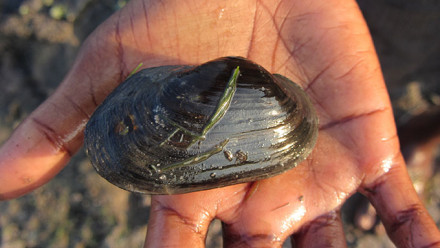 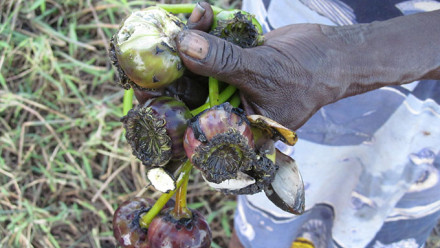 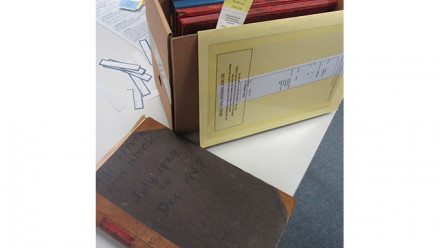 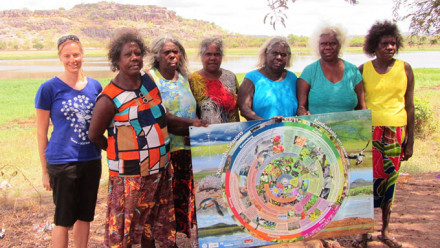 Around the world coastal communities reliant on freshwater resources are navigating the growing impacts of anthropogenic climate change. For communities already subject to marginalising forces of remoteness, poverty and the legacies of colonisation, climate change impacts will likely exacerbate existing stressors. The coastal, freshwater wetlands of Kakadu National Park and West Arnhem Land are at risk from increasing saltwater intrusion, as well as existing environmental threats. These wetlands support the ongoing connections Aboriginal people maintain with freshwater country, an expression of which is through customary harvesting (hunting, fishing, gathering) of freshwater resources. This research examined drivers of change and adaptive responses in freshwater customary harvesting practices, in people's lived experience, to contribute to the development of locally-meaningful adaptation strategies. Semi-directed interviews, trips on country, cultural resource mapping and archival work were used.

This seminar will discuss the major social-ecological drivers and determinants of adaptive capacity found to influence freshwater customary harvesting practices. Major ecological drivers included invasive species and the shifts in the saltwater crocodile population following commercial hunting. These impacts demonstrated examples of solastalgia and gendered experiences of environmental change. Major determinants of adaptive capacity included mobility on country, health and well-being, knowledge transmission and social networks. Past experience with saltwater intrusion, facilitated by feral buffalo in Kakadu, was examined through the lens of social learning, as a historical analogue for future sea level rise. These past and ongoing experiences of social-ecological change are shown to influence contemporary perceptions of risk and preferences for managing future environmental change.

Emma Ligtermoet has research interests in human-environment relations, environmental change and transdisciplinary approaches. She recently submitted her PhD in Human Geography, completed largely while based at CSIRO Darwin, and has returned to Western Australia after eight years living in Darwin. Prior to her PhD research, Emma worked at Charles Darwin University (TRaCK) on river health research and earlier, in aquatic science with the Western Australian state government. She has also worked in conservation science in Laos as an Australian Youth Ambassador for Development. Emma holds an Honours degree in Conservation Biology and Environmental Science (Murdoch University).